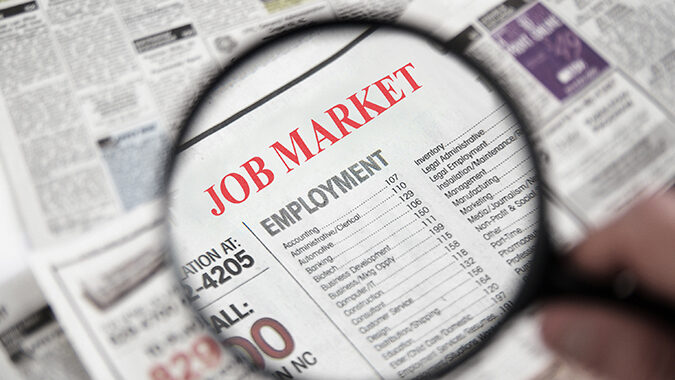 The federal government released its latest jobs report Friday, showing U.S. businesses added 428,000 jobs in April, despite surging inflation, with gains widespread across many industries, led by leisure and hospitality, manufacturing, and warehouse and transportation businesses.

The national unemployment rate, which shows the number of Americans without jobs who are looking for work, was unchanged during April at 3.6%, according to the Bureau of Labor Statistics’ report.

However, the overall size of the U.S. workforce declined in April by 363,000, reducing the labor force participation from 62.4% to 62.2%. Businesses continue to be challenged by the slow return of workers who left the labor force during the COVID-19 pandemic and have remained on the sidelines.

The leisure and hospitality industry led the employment gains made during April, increasing by 78,000. There were 44,000 jobs added in restaurants and bars and 22,000 added in hotels and other businesses providing travel accommodations. Nevertheless, employment in the leisure and hospitality industry is still down by 1.4 million, or 8.5% compared to February 2020 before the pandemic started.

Employment showed little change over the month of April in other major industries, including construction, information, other services, and government.

The Bureau of Labor Statistics on Friday also revised its preliminary total nonfarm payroll employment for February downward by 36,000, from 750,000 to 714,000. March numbers were also revised downward by 3,000, from 431,000 to 428,000. With these revisions, employment in February and March combined is 39,000 lower than previously reported by BLS.