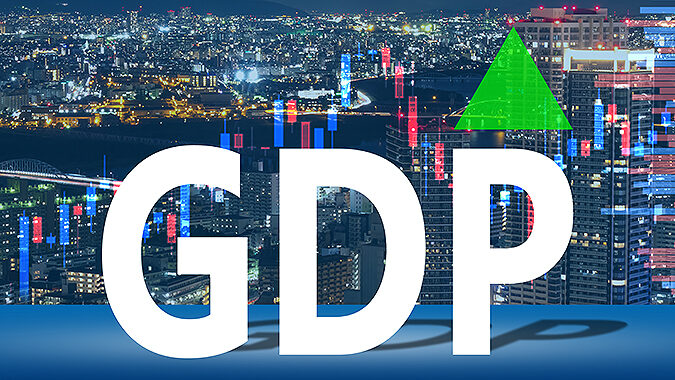 Real gross domestic product (GDP), increased at an inflation-adjusted annual rate of 2.6% percent in the third quarter of 2022, rebounding after two straight quarters of economic contraction, according to the estimates released Thursday by the U.S. Bureau of Economic Analysis.

GDP, the monetary value of all goods and services produced in the United States, had decreased 1.6% in the first quarter of the year, followed by a 0.6% decrease in Q2, before rebounding in July, August and September with 2.6% growth.

The positive Q3 numbers exceeded most economists’ projections and helped tamp down recession fears. The general rule is two consecutive quarters of GDP decline signals a recession, but the definitive call is made by the National Bureau of Economic Research, which looks at broader indicators and defines a recession as “a significant decline in economic activity” lasting “more than a few months.”

Despite the good news, the Q3 GDP report did raise concerns about the economy’s future. Consumer spending on goods declined as inflation ate away at most household budgets and new residential home construction also saw a sharp decline as mortgages rates climbed to 7%.

According to the report, the increase in real GDP reflected increases in exports, consumer spending, nonresidential fixed investment, federal government spending, and state and local government spending. These increases were partly offset by decreases in residential fixed investment and private inventory investment. Imports, which are a subtraction in the calculation of GDP, also declined in Q3.

Within consumer spending, an increase in services (led by healthcare) was partly offset by a decrease in spending on goods such as motor vehicles and parts, as well as food and beverages.

Businesses spent more on equipment and intellectual property products, but these increases were partly offset by a decrease in investments in buildings and other structures.