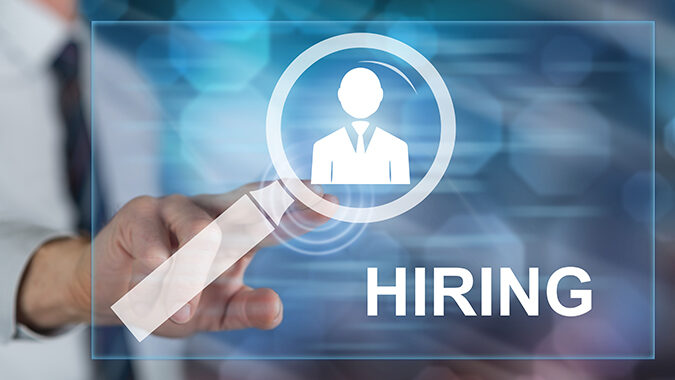 The U.S. economy added 315,000 jobs in August, but the pace of hiring has slowed compared to the average gains over the past three months and is down sharply from July when employers added 526,000 employees, the federal government reported Friday.

Meanwhile, the national unemployment rate ticked upward by two-tenths of a percentage point in August to 3.7% as more people reported they were actively looking for work, according to the Employment Situation Report for August from the U.S. Bureau of Labor Statistics.

August marked the 20th straight month of job growth. Overall employment is now 240,000 jobs above pre-pandemic levels, with 5.8 million jobs added over the past 12 months. However, when broken down by industry, leisure and hospitality has 1.2 million fewer jobs than in February 2020, (-7.2%). Healthcare employment is short 37,000 jobs compared to February 2020 (-0.2%).

The change in total nonfarm payroll employment for June was revised down by 105,000, from the preliminary estimate of +398,000 to +293,000, and the change for July was revised down by 2,000, from +528,000 to +526,000. With these revisions, employment in June and July combined is 107,000 lower than the BLS previously reported. Monthly revisions result from additional reports received from businesses and government agencies since the last published estimates.