US Moves Ahead with Tariffs on Steel, Aluminum Imports 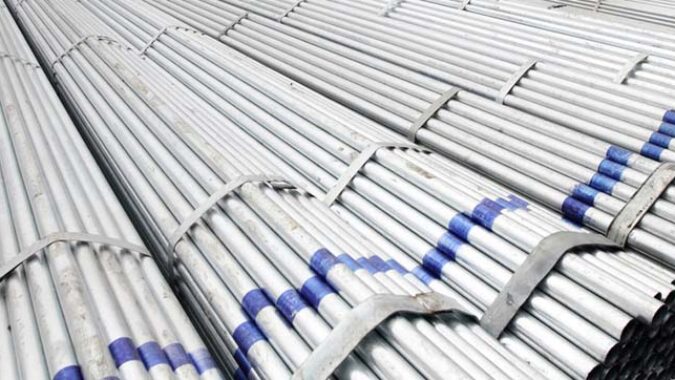 The Trump administration today announced that new tariffs on steel and aluminum imported from Canada, Mexico and the European Union will take effect at midnight.

President Donald Trump had announced the tariffs in March, but had given these three U.S. allies temporary exemptions while they negotiated potential limits on shipments to the United States.

U.S. Commerce Secretary Wilbur Ross said Thursday the 25 percent tariff on steel and 10 percent tariff on aluminum will take effect at midnight on imports from these three U.S. trading partners. The move is expected to trigger retaliation on U.S. exports to the affected countries.

NJBIA is closely monitoring the situation to see how the EU, Canada and Mexico respond, as well as the impact on New Jersey businesses and consumers.

The European Union has already notified the World Trade Organization of plans to levy duties on $7.1 billion worth of U.S. exports in response, with the aim of collecting $1.6 billion in tariff revenue. Canada and Mexico have also threatened retaliation, but have not publicly indicated which U.S. products would be affected.

The U.S. permanently exempted some trading partners, including Australia and South Korea, after those countries agreed to limit their exports. No such agreements were reached with the EU, Canada and Mexico.