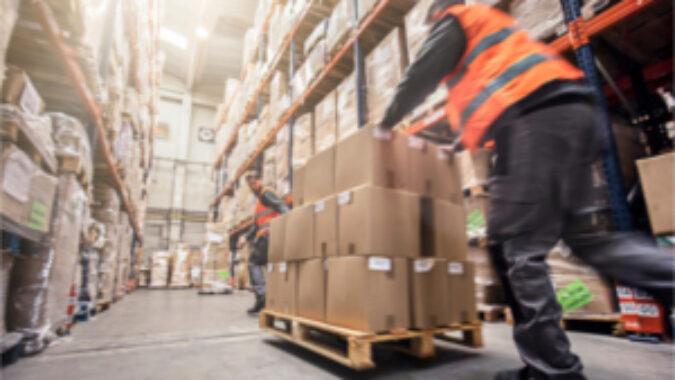 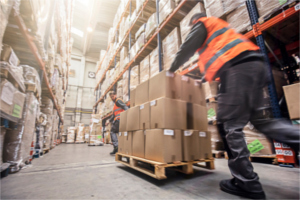 U.S. workers are largely confident that their jobs, pay, and benefits will continue to be there for them, according a poll results from Gallup. Large majorities of workers say they are not worried about being laid off, having their salaries or benefits reduced, or technology making their job skills obsolete.

“Workers’ levels of worry about these risks have been trending downward since 2014 after peaking during the Great Recession, when U.S. unemployment hit a high of 10%,” Brenan added. “As has been the case since 1997, when Gallup first asked this question, workers are most concerned that their benefits will be cut — yet this year’s 23% reading is the lowest on record. Likewise, American workers’ concerns about the other five possibilities are currently at or near their lowest points.”

The data comes from an Aug. 1–14 Gallup poll. Gallup has tracked worry about technology making workers’ jobs obsolete since 2017, and the other five measures have been included in polling yearly since 2003.