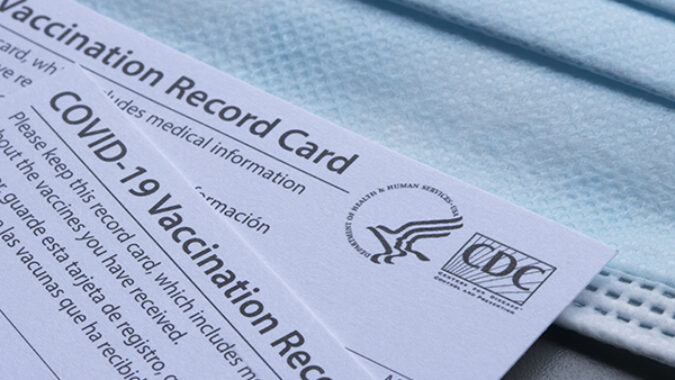 Recent research suggests that restaurant owners are more likely to lose customers by requiring indoor diners to show proof of COVID-19 vaccination than by asking them to wear a mask until seated.

Although the survey by Datassentials showed most diners would comply with either request – 68% would wear a mask and 51% would show vaccination proof – the risk of losing a customer’s business is significantly higher with a COVID-19 vaccination requirement.

Vaccination requirements put in place voluntarily by restaurants in some cities to help curb the spread of COVID-19 and avert another costly government-ordered shutdown of businesses are evolving into government policy in some metro areas. New York City became the first to require vaccination proof at restaurants on Aug. 16, and since then New Orleans, San Francisco and Los Angeles have also announced plans to do so, according to Forbes.

Philadelphia has instituted a mask mandate for indoor dining, though a growing number of city restaurants also require indoor diners to also show proof of vaccination, according to news reports.