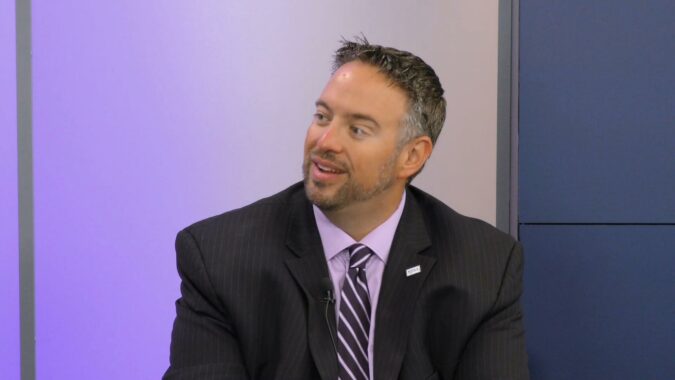 “There are examples of states using CARES Act and American Rescue Plan (for that purpose. Historically, states have even used their own General Fund coffers – and we did way back then – to replenish the UI funds to avoid this tax.”

NJBIA’s “Minding Your Business” is a weekly TV show that airs on News 12+ at 9:30 a.m. every Saturday and Sunday.

To see all past episodes of NJBIA’s “Minding Your Business,” click here.