Legislation that would protect patients from “surprise” medical bills is scheduled for a vote in the Senate tomorrow, and NJBIA’s Mary Beaumont is encouraging businesses to support it.

The out-of-network legislation has undergone a contentious debate for over two years. NJBIA has consistently supported the basic provisions of the measure—limits on payment to out-of-network healthcare providers in emergency or inadvertent situations, an arbitration process for determining the final payment, and more transparency on the in-network status of healthcare providers. All of these are in S-1285/A-1952.

With a Senate vote scheduled tomorrow, the bill could finally become a reality this year, but supporters have to act fast. With the state’s fiscal year ending in two days and all 120 legislators up for re-election in the fall, this could be the last chance to get something done in this legislative session.

Beaumont yesterday encouraged members of the Out-of-network Coalition to contact their Senator and ask them to support the bill. “We need your help to get the out-of-network legislation on the Governor’s desk,” Beaumont told the coalition.

We’re asking NJBIA members to do the same.  To contact your State Senator, go here. 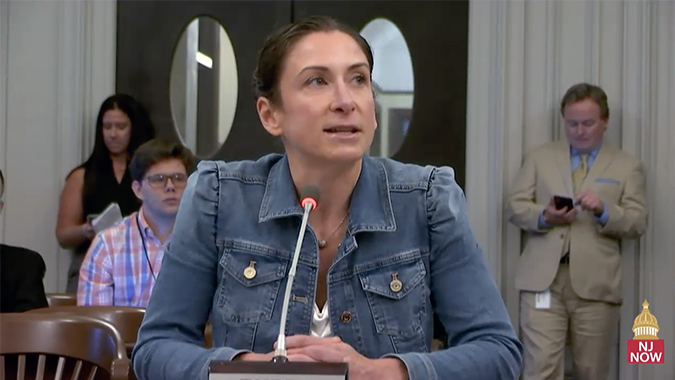