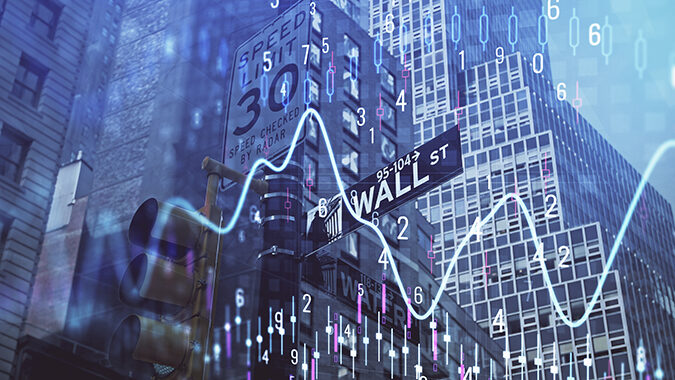 S&P Global Ratings has upgraded the outlook for New Jersey’s general obligation bonds from stable to positive, while reaffirming its A- long-term and underlying rating.

The Wall Street rating agency highlighted the state government’s full annual actuarially determined payments to its underfunded state pension system in the last two state budgets as the main reason for its decision announced in a press statement on Aug 19.

Since the enactment of the FY 2022 state budget, New Jersey has received two credit rating upgrades and five outlook upgrades from all four major rating agencies.

“Together with our partners in the Legislature, we have reduced our bonded debt, built a strong, reliable surplus, and delivered what was once unrealistic – two consecutive record pension payments,” Muoio said on Friday.

In addition to the upgraded outlook on the general obligation bonds, S&P also assigned a positive outlook on various other bonds secured by annual State appropriations.

Besides high pension liabilities, the state also will continue to face pressures from its high debt and other postemployment benefit (OPEB) liabilities, despite recently strong financial performance, S&P said. These variables could pressure future budgets in the event of an economic downturn, S&P said.

The ratings agency said it could revise the GO bond postive outlook downward to stable in the future if the pension fund underperforms and there is “political unwillingness” to make adjustments.