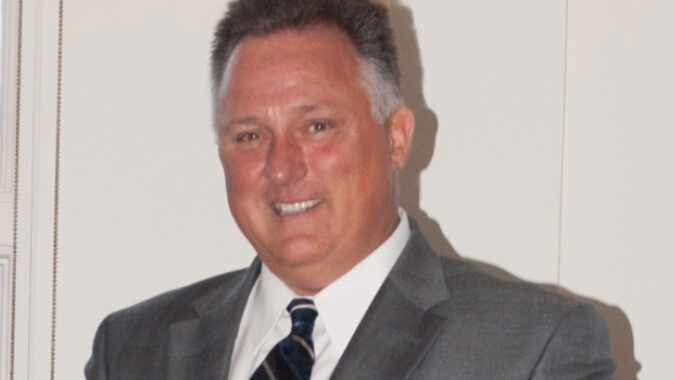 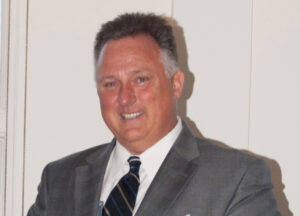 John is a resident of Linden, N.J., Waste Management’s regional operations are based in Ewing.

The NWRA each year presents its Distinguished Service Awards to longstanding association members who have rendered service in pursuit of the organization’s mission and goals, and who model the highest spirit of volunteerism, personal integrity, professionalism, and performance in an honorable and ethical manner.

“John has been a member of the New Jersey Chapter of the National Waste and Recycling Association’s leadership team for more than 20 years,” said NWRA Chapter Director Steve Changaris in announcing the award. “John has served with distinction. He has always been supportive and helpful in offering guidance and Waste Management’s resources to help the recycling and waste companies thrive in a competitive, professional and environmentally responsible industry.”

Mr. Changaris cited a long list of successful policies and initiatives Mr. Wohlrab supported, including shaping New Jersey’s waste tax that saved the industry and consumers tens of millions of dollars, the Superstorm Sandy cleanup, passage of state legislation that provides greater protection for refuse teams and requires the recycling of food waste, and regulations that govern the siting of recycling centers and waste transfer stations.

“The impact of John’s work on the industry and our business cannot be overestimated,” Greater Mid-Atlantic Area Vice President Rafael Carrasco said. “John’s tireless work has improved workplace safety for the industry’s front-line team members and has improved and protected the environment. He’s used his deep knowledge of the industry to bring practicality to state regulations and that has spared the industry, its customers and the economy from enduring higher costs.

“And perhaps most importantly, John is a wonderful colleague who is respected across the GMA, Waste Management and the environmental services industry,” Mr. Carrasco said. “This recognition is well deserved.”

John has worked in the industry since 1990 when he became controller, and later chief financial officer and partner, of DiMarco Disposal Services/J & J Recycling Co. Inc., in its day New Jersey’s largest independent solid waste and recycling firm. The companies were acquired by WM in 1998.

Following the acquisition, John directed Waste Management’s operations in New Jersey and was helpful in integrating the company’s many acquisitions in the state. In 2002, John assumed the role of director of government relations for New Jersey and later the company’s regional market area which includes New York City, Delaware and eastern Pennsylvania.

John’s work with Waste Management also has included building and maintaining relationships with the New Jersey Department of Environmental Protection, local and state elected officials, and being involved in permitting several of the company’s solid waste and recycling facilities in New Jersey.

John is a member of the board of directors of the New Jersey Clean Cities Coalition, New Jersey Clean Communities, and the Greater Elizabeth Chamber of Commerce and served as New Jersey Gov. Phil Murphy’s transition team’s energy and environment adviser.

The NWRA recognition is far from John’s first service award. He received the Elizabeth Development Co.’s 2018 Corporate Leader Award and Groundwork Elizabeth’s Business Champion Award. Groundwork Elizabeth is a non-profit organization that has been using public-private partnerships to tackle environmental issues and urban blight in Elizabeth by using grant funds and grassroots activism.

John also has served the community as a Union County freeholder, a Union County committeeman, and as chairman of the Alcohol Beverage Commission in Linden.

Before his work with J & J, John worked as a production assistant for Colgate Palmolive, and as a staff accountant with Frank S. Mannuzza and Jerome Newler accounting firms.

The NWRA will present the award to John during its Waste Expo in April in Las Vegas.