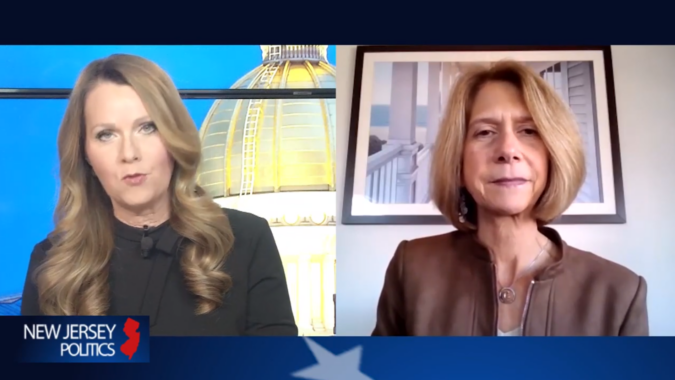 Siekerka said an NJBIA analysis found that less than one-tenth of percent of the budget is dedicated to helping small business, which are struggling to recover losses from the pandemic while also dealing with a record increase in inflation that has caused their operating costs to skyrocket.

“We are thankful that there’s $50 million going into the Main Street Recovery program – we will take every dollar that we can get – however direct relief to New Jersey business is significantly lacking in this budget at a time when we need it,” Siekerka told Laura Jones, the host of “New Jersey Politics.”

New Jersey businesses are also facing $300 million in unemployment tax increases over the next three years because of the need to replenish the state’s unemployment insurance fund, which paid out record claims during the height of the pandemic. Unemployment taxes are essentially a tax on jobs at a time when many businesses are struggling to find workers, she said.