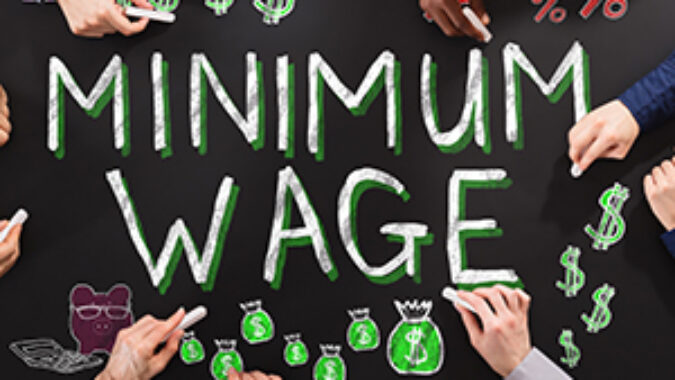 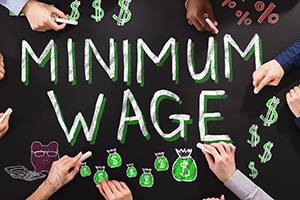 NJBIA is advocating for several bills to mitigate the effects of the new $15 an hour minimum wage law, and one of them, tax credits for employers who hire teens, is getting some public debate.

The bill, S-3483 (Addiego, Singleton), would provide an employer with a refundable tax credit against the corporation business tax or the gross income tax for the extra wages and payroll taxes paid to a worker under age 18 as a result of the minimum wage increase. The Senate Labor Committee has already approved it.

The editorial writers at the Press of Atlantic City are no fans of the higher wage, but they are nevertheless reluctant to get on the bandwagon for bills like this one.

“These efforts to mitigate the negative effects of government-mandated higher wages raise a couple of questions,” they wrote in a July 10 editorial. “Might it have been easier, more direct and more effective to provide a suitable earned-income tax credit (or increase for those already getting that) to heads of households in minimum wage jobs?

“Better still, New Jersey could reduce its tax and regulatory burden, unleashing years of strong economic growth that would create more jobs and compel employers to pay more to fill them. That would put more low-wage workers on the path to the middle class.”

“The new state budget includes $88 million to boost wages for people who work with the elderly, work at subsidized child-care facilities, or who work with people with developmental or intellectual disabilities,” he reported on July 7. “This is to keep pay for workers at state-contracted entities ahead of the state’s wage floor. Next up could be tax credits to employers to encourage them to keep hiring young workers.”

David Levinsky of the Burlington County Times noted that one of the bill’s main sponsors, Senator Dawn Marie Addiego, was concerned about teen workers when the bill was passed in January, even though she voted for it.

“She decided to vote in favor of the bill after receiving Senate President Stephen Sweeney’s commitment that he would work with her to ensure legislation giving businesses tax credits for their teenage workers was advanced,” Levinsky wrote.

Some of the other measures NJBIA is advocating for are an “economic off ramp” to suspend minimum wage increases in a severe recession or after a natural disaster, providing tax credits to small businesses, and a requirement to study the impact of the minimum wage increase on the economy.

For more information about the phase-in of the $15 state minimum wage law, see this NJBIA Fast Fact, a free resource for NJBIA members.