Where Will Tomorrow’s Healthcare Workers Come From? 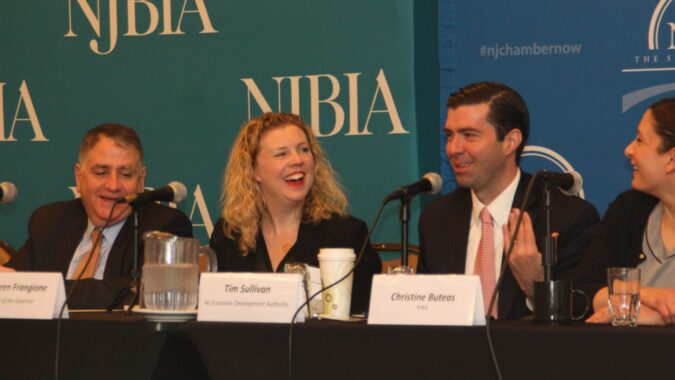 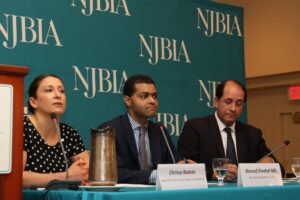 New Jersey, like the nation, has a shortage of healthcare professionals at just about every level, and how much they are paid is a big reason for it. At the same time, paying them more is hard when prices for treatment are dictated to healthcare providers by Medicare, Medicaid and insurance companies.

One, a home-care agency worker, said her office is losing certified nursing assistants (CNAs) to Walmart, because their $15-an-hour starting wage is more than her organization can pay. She supports increasing the statewide minimum wage.

On the other hand, a retired healthcare provider said he had had a large Medicaid clientele, and could not have raised employees’ pay to $15 an hour because Medicaid would not increase its reimbursement rates. He said a $15-an-hour minimum wage would mean layoffs and could have even put him out of business.

Despite these problems, paying healthcare workers more is what will keep people going into these fields in the future.

“The work of CNAs and home health aides and others in the healthcare field who do the real tough work, they’re in the business because they want to be,” Vitale said. “No one decided to be a CNA because they thought they would make a lot of money; they did it because they love that work.”

He suggested looking at programs that have worked before, such as the incentives used in the 1980s to encourage people entering the teaching profession to work at inner-city schools. Those incentives would include tuition reimbursement and student loan forgiveness.

Elnahal added that government needs to re-think its existing financial incentives for healthcare workers to focus more on what he described as the bedrock of healthcare—primary care, mental health, preventative care and family medicine.

“What we need to do is fundamentally alter the incentives and really promote value-based systems for supporting that type of workforce,” Elnahal said.

On the minimum wage, Vitale, a supporter of the $15 minimum, acknowledged that reimbursement rates for providers was a valid concern. Issues like that are the reason lawmakers are moving carefully on the initiative. He also pointed out that any increase would be phased in over several years, it wouldn’t go straight to $15 an hour.

“We are thinking about the implications of an increase over time and what that means to particular industries,” Vitale said.