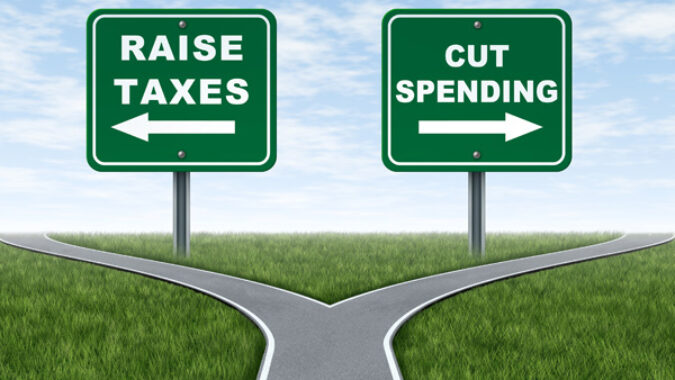 Gov. Phil Murphy is scheduled to deliver his FY22 budget on Tuesday. An NJBIA op-ed this week called for no new tax increases, structural reforms and a hold on unnecessary spending. But will any of that actually happen? 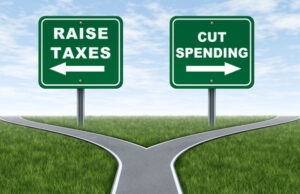 “It’s difficult to say,” NJBIA Vice President of Government Affairs Christopher Emigholz said. “New Jersey goes into this budget season with a large budget surplus as a result of the better-than-expected revenue projections for the year and more than $4 billion in borrowing from the FY21 budget that was not really necessary.

“So it’s difficult to imagine tax increases this year, given the surplus,” Emigholz said. But at the same time, we have seen significant tax increases, even in a robust economy, through the governor’s first three budgets and great increases in spending. It remains to be seen whether he’ll continue along that path.”

Some clues may be found in the Treasury revenue report issued this week. While it was headlined, “Revenue Growth Brakes in January,” the overall picture shows that state revenues remain very strong.

Overall, total major revenues were budgeted to decrease 4%, but they are actually up 4.4% from the same seven months the prior year.

The Corporation Business Tax (CBT) is only down 2.2% YTD, instead of the 16.2% decline that was forecasted by Treasury last year.

And the sales tax, which is a more reliable indicator, is up 4.2% YTD against the budgeted expected growth of 2.3% – or 83% above projections.

“It’s also important to look at other revenue raisers like the alcohol excise tax, the realty transfer tax, the inheritance tax and gaming revenues – they are all significantly overperforming,” Emigholz said. “They could all represent many hundreds of millions in additional revenue beyond what was projected for the budget.

“If you combine those bolstered revenue raisers with the $600 million to the state gains from the restructuring of Horizon Blue Cross Blue Shield of New Jersey in December, plus the strong potential for additional federal relief coming to New Jersey, there should be good reason for some optimism around the budget.”

In her op-ed in NJ.com this week, NJBIA President and CEO Michele Siekerka added that “real tax relief and funding sources can be found by finally fixing what’s structurally broken in New Jersey.

NJBIA has long supported the reforms found in the “Path to Progress” report to address the unsustainable systems that cause New Jersey to dedicate so much of our revenue to debt and pension obligations.”

But will those finally happen? Politics 101 often offers that difficult decisions shouldn’t be made in an election year – like this one when all 120 seats in the Legislature and the Governor are on the ballot.

At the same time, however, Senate President Steve Sweeney said the following after the FY21 budget was agreed upon in September:

“Over the next nine months, the responsibility of the Legislature and the governor is to address the long-term fiscal crisis facing our state. Fortunately, as a direct result of this year’s budget talks, the governor has agreed with us on the need for fundamental reforms to balance future budgets, to provide savings for taxpayers and to make government services more efficient.”

“This is all about whether there is a will to finally execute on fiscal responsibility,” Emigholz said. “It is no secret that fixing our unsustainable pension and benefit system would lead us away from taxing, spending and borrowing to balance future budgets and to turn around our debt direction. We say this every year: ‘We cannot tax our way out of this situation.’

“We think it’s important that both the Governor and the Legislature act upon what they know during this budget season – that meaningful reforms are long overdue and need to happen now if New Jersey is to reverse its fiscal and affordability crisis.”