The bill that would have finally provided some relief to small businesses hit with a $1 billion unemployment insurance tax hike was derailed by Gov. Phil Murphy this week, despite strong support in the Legislature.

But has optimism emerged from the ashes to get something done in the coming months?

“That’s the $1 billion question,” said NJBIA Vice President of Government Affairs Christopher Emigholz. “There was obvious disappointment to see this compromise bill that would have helped New Jersey’s small businesses stopped by the governor, without any real explanation as to why.

“But there is a true sense that the Legislature understands their need to do right by small business in the near future, so our mission continues. Certainly, we’re not giving up on it.”

Emigholz worked closely with sponsors on a merged bill (A-3683/A-2152/S-733/S-2378) that would have both provided tax credits to small businesses paying increased UI taxes and required the state to repay its federal UI loan before triggering another $75 million tax increase in November.

That bill was unanimously passed by the full Assembly two weeks ago and by the Senate Budget and Appropriations Committee on Monday.

The drama came during Wednesday’s full Senate session when the bill was suspiciously removed from the board list at the 11th hour. Murphy deferred his answer to the Senate when asked by reporters on Thursday if he had anything to do with the removal of the bill.

And Sen. Fred Madden, one of the bill’s sponsors, acknowledged to New Jersey Monitor that he was, in fact, asked by the Murphy administration to remove the bill.

But from the dark, Madden and co-sponsor Sen. Vin Gopal shined a little light with a joint statement that read:

“The small business community beared the brunt of the financial impact of the COVID-19 pandemic and many of those who managed to keep their doors open are doing so by the skin of their teeth. They simply cannot afford the UI hikes currently on the horizon.

“The Governor’s Office assures us that they will continue to work on real relief for small businesses. We look forward to working with them and reaching a deal shortly to help get our mom-and-pop businesses tangible relief while they continue to recover from the pandemic.”

The question is: How much faith can the small business community put into Murphy given his evasiveness addressing the UI tax issue at all?

When most other states used federal recovery dollars to partially or fully replenish their UI funds last year, Murphy declined to do that in order to find something else for small business that, he said, would bring “more bang for the buck.”

That was eight months ago. Yet he made the same comment on Thursday to the press for the compromise bill but did not elaborate on how that relief would take form – or when.

“That’s the challenging part here because we don’t know what the Governor did not like about this compromise bill and we don’t know why he hasn’t wanted to use federal recovery dollars to at least partially replenish the UI fund,” Emigholz said. “Unfortunately, providing UI tax relief to small businesses does not appear to be his priority despite their challenges.”

Just before his testimony to the Senate Budget and Appropriations Committee on Monday, Emigholz was told by committee chair Sen. Paul Sarlo that the funding for the UI bill would not actually be in the budget. But that the leadership of the Legislature wanted to “successfully pass this out.”

Emigholz explained to the committee that approval of this bill was “the most consequential thing you could do for business affordability” and stressed the disappointment of not reflecting the legislation’s tax credit in the budget revenues.

Sarlo said “the Legislature concurs with you and that’s why we’re passing this bill today.” He then later noted that the $4.2 billion debt defeasance fund that is part of Murphy’s FY23 budget would include both federal and state dollars.

So, could American Rescue Plan money in the debt defeasance fund be used to offset some of the $1 billion tax hit?

“Senator Sarlo seemed to open that door as a possibility, but it will ultimately come down to whether the Legislature and the governor can agree on it together,” Emigholz said.

“To this point, Governor Murphy has said we need to do more to help small business. But despite those words, there hasn’t been any action. And our small business community needs action – and not to be socked with the full brunt of a $1 billion tax increase because of extended lockdowns and restrictions.” 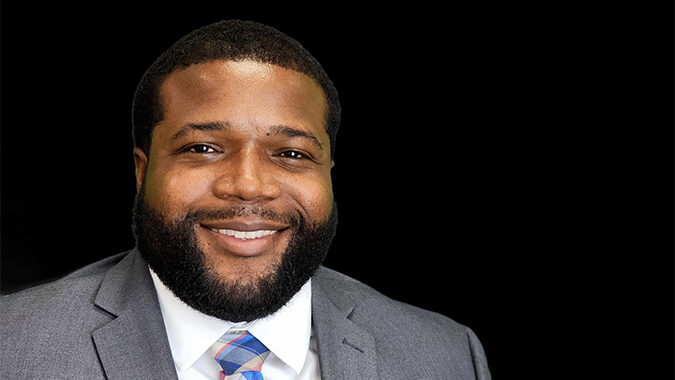