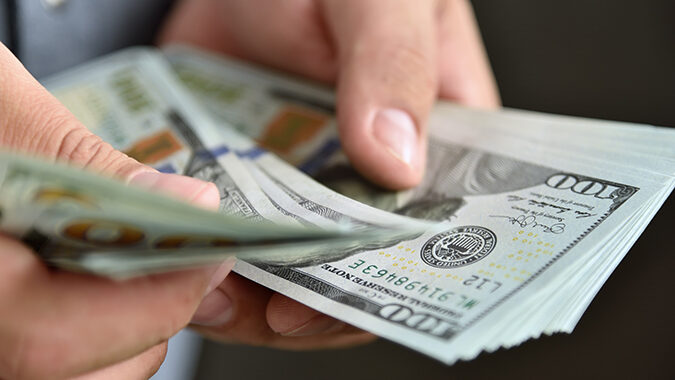 Average hourly earnings of workers at small U.S. businesses have increased 5.18% over the 12-month period ending in August, according to the latest Paychex IHS Markit Small Business Employment Watch report derived from the payroll data of small business customers with fewer than 50 employees.

Meanwhile, the pace of job growth at small businesses moderated from the previous month, slowing -0.2%, according to the report, which reflects data from approximately 350,000 small businesses nationwide. The Small Business Job Index, which stands now at 99.94, has declined slightly in each of the past six months, signaling a recent slowdown in hiring.

“Our August jobs index results reveal a continuation of last month’s trend: the demand for workers at U.S. small businesses is high and the supply is low, making it more difficult for small businesses to fill many open positions,” said Martin Mucci, Paychex chairman and CEO.

Breaking down the data by state, the average hourly wage in New Jersey for small business employees was $31.25, which represents a 4.55% increase over the past 12 months, the report said.

The state with the highest annualized hourly earnings growth was Florida, where wages have increased 6.45% over the past 12 months and small business workers now earn an average of $28.56 an hour.

The U.S. Bureau of Labor Statistics will release its August data, which is derived from employer and household surveys not payroll data, on Sept. 2. 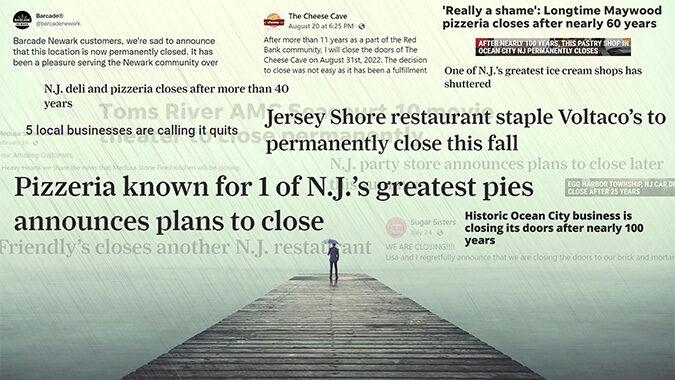