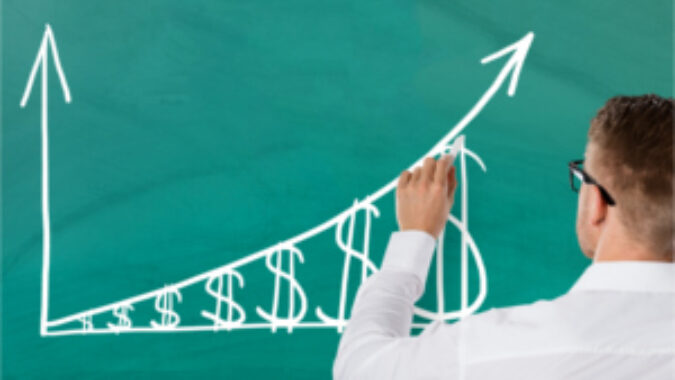 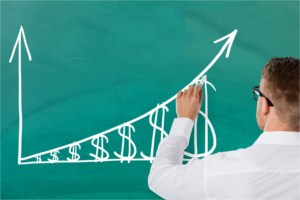 A $15-an-hour minimum wage has a lot of political support in Trenton, but until last week, no bill had been introduced. Lawmakers are concerned about the impact it will have on some businesses and industries, and are trying to figure out what they can do to mitigate the negative impacts.

Last week, however, a handful of legislators decided to introduce a bill anyway, and they joined with Gov. Phil Murphy in calling for a minimum wage that applies to every employee at every business.

This is a radical idea.

Even some of the staunchest supporters of a $15 minimum wage recognize that it needs to include exemptions for seasonal workers, teenagers and others vulnerable to the unintended consequences such a large hike is likely to have. To impose a one-size-fits-all law on every business will do more harm than good, even for the low-wage workers minimum wage is supposed to help.

NJBIA is urging policymakers to look at the minimum wage issue in a more comprehensive way.  Low-wage workers are often low-skilled workers. The way to improve their circumstances is through job training and education.  Increasing their skills will also put low wage earners in a position to increase their wages naturally, and it will benefit both the employer and the employee.

If Murphy and legislative leaders insist on giving New Jersey a $15-an-hour minimum wage, they must take steps to minimize its impact on small businesses. NJBIA supports exemptions for seasonal workers, teenagers, farm workers and others vulnerable to the unintended consequences, such as a reduction in benefits.

NJBIA is also urging legislators to include an “economic off-ramp” to protect small businesses. This provision would suspend a scheduled minimum wage increase during a major economic downturn or following a natural disaster, like superstorm Sandy.