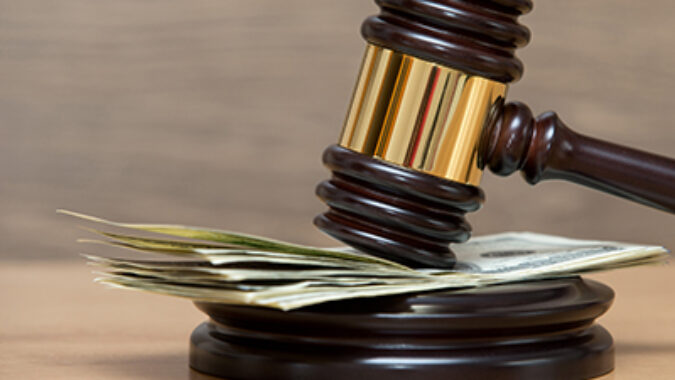 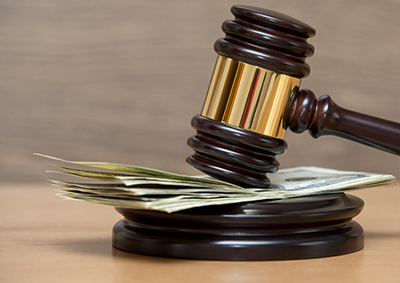 The New Jersey Business & Industry Association and other groups on Thursday opposed a bill that they warned overreaches in its attempt to expand the threshold for bringing litigation for harassment and discrimination in the workplace.

Bill S-3352, which was released by the Senate Labor Committee by a 3-2 vote, also removes an employer’s ability to take preventative measures to avoid a harassment or discrimination suit.

In a letter to the committee, NJBIA and 24 other business groups explicitly represented their commitment to creating workplaces free from sexual harassment and other discriminatory practices.

But they also said the legislation overreaches by substantially rewriting New Jersey’s Law Against Discrimination and overriding more than 25 years of carefully crafted court decisions that have provided some of the strongest employee protections in the nation, while simultaneously balancing the interests of employers and the public.

“S-3352 would change the nature of the workplace, and not for the better,” the groups wrote. “It would essentially turn any employee or customer interaction into potential litigation.

“Most troubling is that it would eliminate the ‘severe or pervasive’ standard established by decades of court precedent in order to prevail in a discrimination or harassment claim, replacing it with the standard that conduct be more than ‘petty slights or trivial inconveniences.’

“The bill goes even further by eliminating the longstanding requirement that the conduct complained of must be seen as harassing or discriminatory by a reasonable person. Now, the only test is subjective and even the requirement for harm has been removed. This practically eliminates any bar to litigation. Such a standard of actionable behavior would have significant, and perhaps unintended, impacts on the workplace and individual interactions.”

The groups also contend the legislation exposes employers to greater liability by eliminating established employer defenses, such as steps to prevent or respond to the offending conduct like establishing formal policies prohibiting harassment, providing training, or requiring that the plaintiff come forward to the employer to allow the opportunity to promptly correct or prevent any offending behavior.

“Under this bill, an employer would have no defense to a claim and no opportunity to take corrective action to avoid liability,” they wrote.

Under the provisions of the bill, employers would also be exposed to greater liability by allowing the filing of complaints with both the Superior Court and the Division of Civil Rights and extending the statute of limitations to three years.

An employer would be required to respond to the same allegations in two different venues, even if the Division initially found there was no probable cause.

Additionally, the bill expands discovery rules into areas not relevant to the underlying claim, thus creating additional burdens for employers and driving up costs and duration of litigation.

To see the full letter to the Senate Labor Committee, click here.