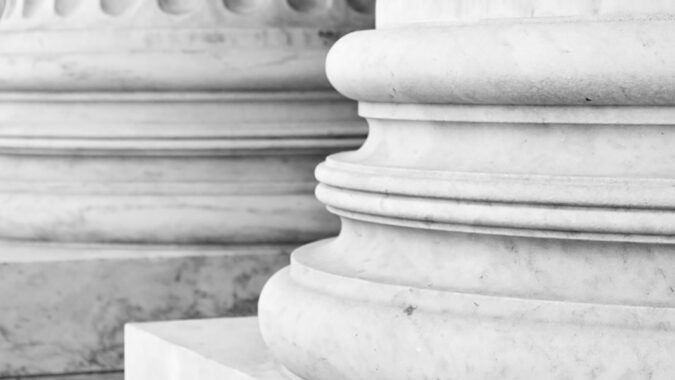 Last night, both houses of the Legislature passed their FY 2019 Budget proposal (S-2019), sending it to Governor Murphy for his consideration.  The Governor held a press conference yesterday, where he announced that he would not accept the Legislature’s budget proposal.

The Legislature’s $36.5 billion proposal includes an increase in New Jersey’s Corporate Business Tax (CBT), A-4202, from nine to 11.5 percent for corporations earning $1 million to $25 million, and 13 percent for corporations earning in excess of $25 million.  The increase would put New Jersey in line for the highest corporate income tax rate in the nation.  Additionally, legislation was introduced late last night in both houses to address and correct a number of issues in the original CBT increase bill related to the taxation of dividends and the decoupling of certain provisions from the Internal Revenue Code.  We expect the Legislature to act on these bills on Monday.

Governor Murphy is still calling for an increase in the state’s top income tax rate, from 8.97 percent to 10.75 percent on those individuals earning over $1 million, as well as increasing the state sales tax back to 7 percent.  The Governor has also recommended a number of changes to the way in which New Jersey taxes businesses, including combined reporting, market-based sourcing and a one-time tax on the deemed repatriation of foreign-held assets.

Please find below several articles illustrating the current budget situation and our response:

We will continue to keep you updated on matters as they progress. Constitutionally, a FY 2019 budget must be passed by the Legislature and signed by the Governor by July 1, 2018.  If you have any questions, please contact Chrissy Buteas at CButeas@njbia.org, or Andrew Musick at AMusick@njbia.org.