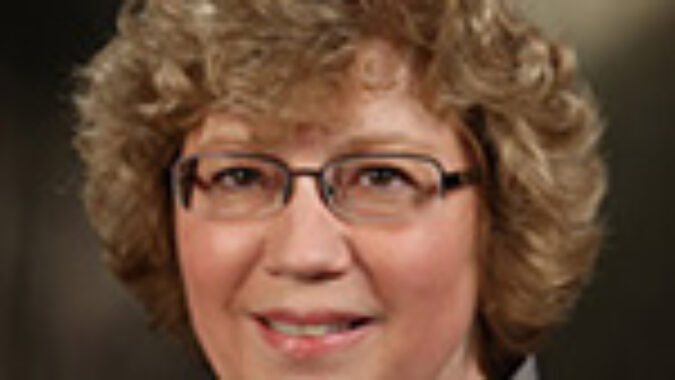 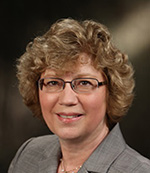 Employers will not be subject to a new tax on their group health benefits under revised legislation to support New Jersey’s individual health insurance market. The Senate Commerce Committee approved changes that will fund the program from an appropriation from the general fund instead.

Two bills, S-1877 (Vitale, D-19)/A-3380 (McKeon, D-27) and S-1878 (Vitale, D-19;Singleton, D-7)/A-3379 (McKeon, D-27), would create a state “individual mandate” similar to the one in the federal Affordable Care Act (ACA); individuals would be required to have health insurance or pay a penalty. The federal government has funds available to help low-income people pay for insurance, provided New Jersey contributes to the program as well.

Under these bills, the state’s share would come from penalties paid by those who go without health insurance as well as a future appropriation from the state. As originally written, the funding would have come from a tax on group health plans. NJBIA objected to the new tax, arguing that the cost of health insurance was already too high and increasing its cost would make it difficult for employers to continue providing health benefits to their employees.

“Committee members understood the bind this would have put employers in,” explained Mary Beaumont, NJBIA’s vice president for Health and Legal Affairs. “They agreed that adding more costs to group health plans was not the way to go, and NJBIA is grateful for their understanding.

“Employers want to provide health insurance for their employees, but rising costs are making that increasingly difficult,” Beaumont said. “The average cost for a family plan in New Jersey is now nearly $22,000 per year.”

S-1877/A-3380, known as the New Jersey Health Insurance Market Preservation Act, would establish the state individual mandate. All resident taxpayers would have to obtain health insurance coverage that qualifies as minimum essential coverage, including coverage under employer-provided health plans. The penalty would be the same as that under the ACA: approximately $695 per adult, up to a family maximum of $2,085, or 2.5 percent of household income, whichever is greater.

Tax penalties will be deposited in the Health Insurance Premium Security Fund established under S-1878/A-3379. The bill would take effect Jan. 1, 2019, when the repeal of the federal individual mandate starts.

S-1878/A-3379, known as the New Jersey Health Insurance Premium Security Act, would permit the state to apply for a federal waiver under the ACA to create a reinsurance program to reimburse health insurance carriers in the individual market for claims that exceed a certain threshold amount. The waiver by the federal government would allow New Jersey to apply for and draw down federal funds for the reinsurance program. This bill would take effect immediately should it become law.