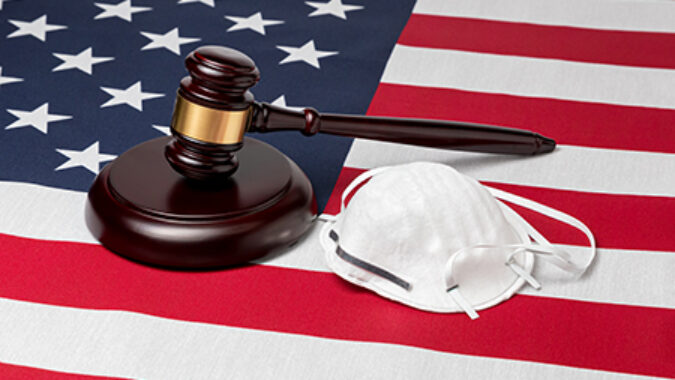 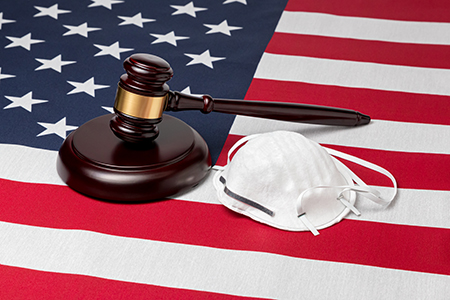 The New Jersey Business & Industry Association has filed an amicus brief in the U.S. Court of Appeals for the Third Circuit in support of a recent lower court decision addressing the constitutionality of key aspects of Pennsylvania’s COVID-19 emergency orders.

In its filing, NJBIA argues that, while a state’s chief executive should have broad powers to act to protect public health during an emergency, those powers are not unlimited and must be subject to constitutional limitations.

NJBIA further contends that while deference is rightfully given to government to act in the early stages of a public health emergency, those government actions should be more closely scrutinized as temporary measures give way to longer-term mandates that significantly impact people’s lives.

“We are not challenging any specific actions taken by governors during the pandemic,” NJBIA President and CEO Michele Siekerka said. “But we do believe good governance requires a series of checks and balances with more than one individual engaged in the decision-making process during a protracted emergency.”

“As long-term restrictions with untold impacts on people’s livelihoods continue, it is imperative that there is a transparent process, supported by established scientific facts, behind critical decisions. That is what we are seeking with this action.”

In September, the U.S. District Court for the Western District of Pennsylvania ruled that certain conditions of the Pennsylvania Governor’s COVID-19 Emergency Orders are unconstitutional, including aspects of the orders that mandated the closure of certain businesses. That decision is currently being appealed by the state.

NJBIA argues that the Third Circuit should “not adopt the one-size-fits-all test” premised on that decision following “a century of nuances developed by the United States Supreme Court and the Third Circuit in order to ensure that the rights enshrined are adequately protected.”

“Equally problematic, the unduly deferential Jacobson test essentially grants state governments unfettered discretion to interfere with the daily lives of every citizen,” the brief reads.
“While that concern is not particularly acute at the outset of a public health crisis,” the NJBIA submits, “the authority to impose draconian restrictions and make arbitrary classifications in contravention of individual liberties must wane as putative emergency stretches into months and as concrete science emerges.”