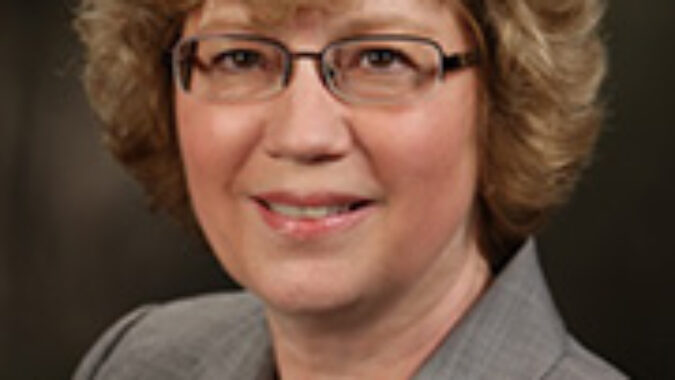 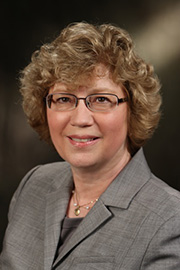 Along with the inauguration of Governor Phil Murphy, a new legislative session began last month.  Assemblyman Craig Coughlin, prime sponsor of the surprise out-of-network medical billing reform bill, A-2039 (Coughlin, Schaer, Lampitt) / S-485 (Vitale/Weinberg) was also elected as Speaker of the General Assembly.  This is good news and increases the likelihood that the bill can pass in the legislature.  In addition, Governor Murphy’s Healthcare Transition Advisory Committee recommended reform of “surprise billing” and unfair out-of-network medical claim practices in their report.

The bills could be released from Assembly and Senate committees as early as next week!

This legislation is necessary not only for employers, employees and all consumers, but also for the state to realize savings in the public employee health benefits plans. Estimates of savings to the state and consumers have ranged from $50 to $133 million annually. Ultimately, these costs impact every taxpayer in New Jersey.

We need your help to get A-2039/S-485 on the Governor’s desk! Please reach out to the Assembly Speaker and the Senate President, as well as your local legislators, and ask them to support this needed legislation.

I also want to hear from you, so please share your stories and experiences – and those of your employees – in dealing with “surprise” medical bills.   You can contact me at MBeaumont@njbia.org