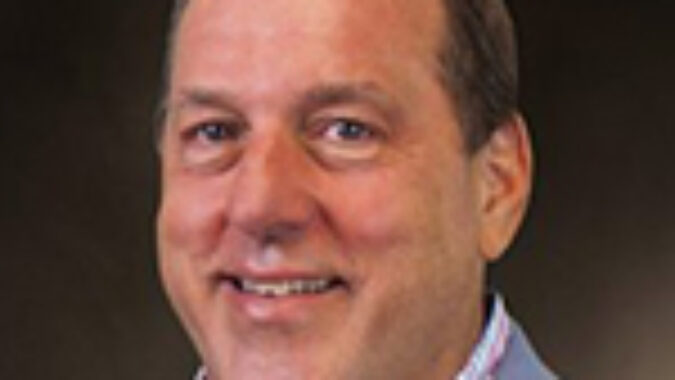 TO: Members of the Assembly Transportation and Independent Authorities Committee

RE: S-2252/A-4634 – (Smith/Greenstein/Pinkin/Kennedy) –Establishes goals initiatives, and programs to encourage and support use of plug-in electric vehicles.

On behalf of our member companiesthat provide more than 1 million jobs in the state and make the New JerseyBusiness & Industry Association (NJBIA) the largest statewide businessassociation in the country, we understand the goals of S-2252/A-4634 and areconcerned about the cost of the program to the rate payer.

We understand the laudable goal of the sponsors to help grow the market for electric vehicles in New Jersey.  However, residents of New Jersey are continually challenged by affordability and the high cost of living here. In fact, New Jersey has one of the highest tax burdens in the country.

While we understand the Governor’s and Legislature’s vision of a clean-energy economy, we think there is a better cost-effective way to accomplish this objective. NJBIA feels that a market-based approach to creating, growing and sustaining an electric vehicle market should be done by the private market rather than funded by the rate payer.  The intersection between consumers and business should drive competition that will grow the market place. The risk or cost of creating this market should not be placed on the rate payers.  This legislation is asking New Jersey’s public utility ratepayer to pay for reducing the carbon footprint of the transportation sectors. Currently, the electric vehicles in the United States account for less than 2 percent of the total automobile market.

While estimates of $700 million have been floated, we believe this is a conservative number as the costs of the rebates is $300 million in nature.

In addition, to the overall concern with the manner in which the bill is drafted, there are a few other issues that are of concern:

Additionally, the private market will not be able to compete with the subsidized market of the utility sector.

Furthermore, section 10(h) allows “electric public utilities may propose other programs, incentives, tariffs, or initiatives to support the development of vehicle charging infrastructure of all types, consistent with…” and lists may of those areas.  NJBIA feels this section should be removed as it remains very open ended and the utilities can essentially recover costs in rate base for unneeded programs.

This bill currently takes money from the Societal Benefits Charge and uses it to pay for vehicle rebates.  This is not an appropriate use of such funds, as it is a non-utility program. As such, we suggest other funding sources be used to fund the vehicles.  NJBIA recognizes that reducing the carbon footprint of the transportation sector of New Jersey’s economy is an essential part of meeting the state’s ambitious clean energy goals. However, New Jersey’s public utility ratepayers should not be asked to shoulder the cost of reducing the carbon footprint of the transportation sector. We cannot continue to charge ratepayers for these extra costs and still expect businesses to stay in this state or expect their customers to be able to afford to live here.

It should not be government’s role to create a market for products; the market should be created by a concept of supply and demand, ultimately promoted by business.

In current form, NJBIA cannot support Bill S-2252/A-4634 unless the businesses who will profit from the marketplace accept the risk for this venture not the ratepayer.

It is imperative that you consider New Jersey’s affordability as a public policy goal that is as important in its own right.