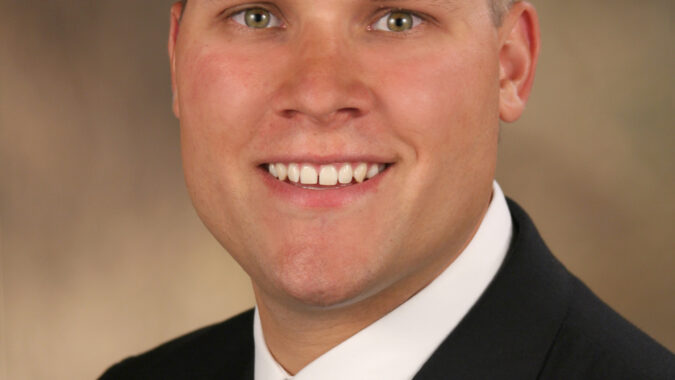 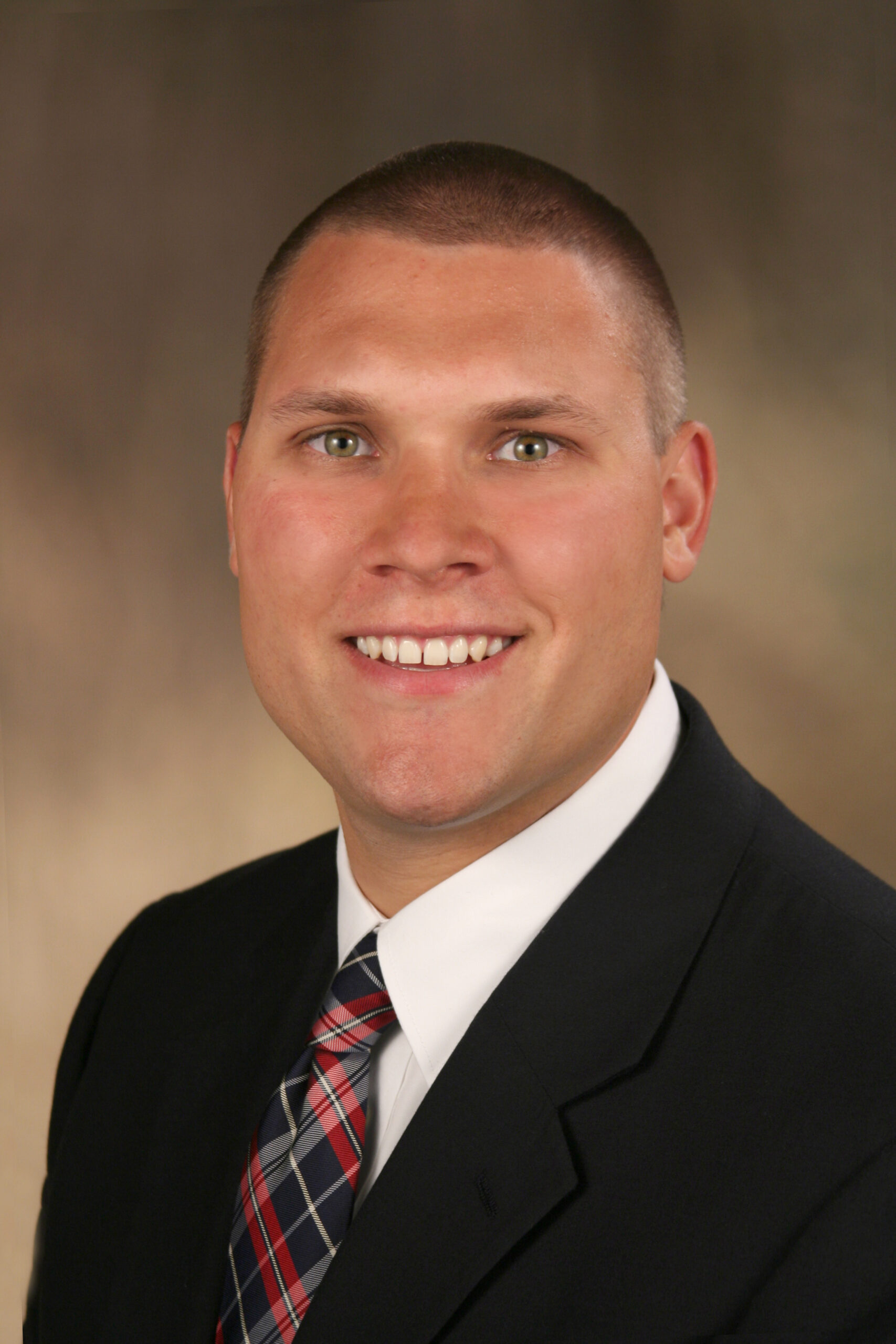 New Jersey’s UEZ program, enacted in 1983, fosters an economic climate that revitalizes designated urban communities and stimulates their growth by encouraging businesses to develop and create private sector jobs through public and private investment. Businesses in UEZs are allowed to charge half of the state’s regular sales tax rate and receive incentives such as business-to-business tax exemptions, subsidies for unemployment insurance, and tax credits for hiring and investing.