Casabona to Murphy: Revive State Commission on Science & Technology For New Jersey Tech Weekly’s end-of-year series in 2017, we asked company officials and other members of the tech ecosystem in New Jersey to craft a letter to  incoming governor Phil Murphy, telling him about important business or social issues they are encountering, and giving him ideas on how the state help could solve them. This letter is from Mario Casabona, an angel investor who also founded the state’s first tech accelerator, TechLaunch. We are calling on Murphy to make this state a better, more welcoming place for tech and biotech companies, both those that are starting up and those that are growing.

Industry Funding of University Research: Which States Lead? All states, but especially the laggards, would benefit from policies to attract more industry research funding, particularly as such funding appears to generate technology-based economic activity. Industry funding of university research is an important component of U.S. academic research and industrial innovation, especially as federal funding for universities continues to decline and companies cut back on basic, intramural research.

Rider University Launches Analytics Major Rider University will offer a major in business analytics in its spring 2018 semester in response to businesses’ growing interest for experts in data analytics. The university had offered a minor for business analytics as of 2016, but chose to expand the program this year into a full-fledged major, citing a report from McKinsey Global Institute that concluded the United States could have a shortage of analytics experts in 2018.

NJEDA Approves More than $78M in Incentives The state Economic Development Authority on Tuesday approved a half-dozen Grow New Jersey tax incentive awards, including one potentially worth a total of $52.5 million over 10 years. The biggest incentive offering approved Tuesday was for Benjamin Foods LLC, a Hatboro, Pennsylvania-based distributor of food products to restaurants and other food service clients. The company was offered a total of nearly $52.5 million over a 10-year period if it consolidates its three Pennsylvania facilities in Camden, rather than remaining in the Keystone State.

N.J. Colleges Fare Well in Online-degree Rankings In the latest U.S. News & World Report online-education rankings, Berkeley College was the top-rated bachelor’s degree program in New Jersey, while Stevens Institute of Technology was the highest-ranked MBA program in the state. Of the 357 schools whose online bachelor’s degree programs were ranked, Berkeley – which has five campuses in New Jersey and three more in New York – came in at No. 125 overall.

Tech Advances Force Advisers to Adjust – or Else There’s a machine-versus-human calculus that’s going on in the world of money management. Local firms specializing in financial advice are up against large competitors that have constructed battalions of robo-advisers,a high-tech automation tool that has made investment fees very cheap and the process devoid of human error. It may not yet be that more financial advice is provided by machines than humans, but to say the industry is on that path isn’t hyperbole. 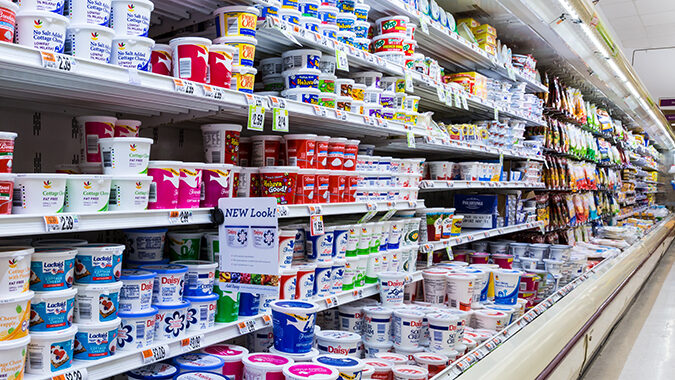