The New Jersey Business & Industry Association opposed legislation on Thursday that could result in consumers and businesses paying more for auto insurance due to litigation costs.

In written testimony submitted to the Senate Commerce Committee, NJBIA Chief of Government Affairs Chrissy Buteas said the “New Jersey Insurance Fair Conduct Act,” also known as the “bad faith” bill, could return New Jersey to the automobile insurance crisis of the 1980s and 1990s when it had the highest auto premiums in the nation and caused insurers to flee the state.

“Many of our members are very concerned with the overall competitiveness and affordability of New Jersey,” Buteas said.

“With tax hikes included in the FY2021 budget, in addition to COVID-19-based losses, recent labor mandates and new energy regulations, employers are already facing dramatic increases in their costs.”

Bill S-1559 was voted out of the committee today, 3-2. It proposes to create a private cause of action for consumers regarding perceived unfair or unreasonable practices by insurers.

In her testimony, Buteas explained that the bill would instead open the door for a flood of lawsuits which would be costly for insurers to defend or settle.

She noted that the state New Jersey Department of Banking and Insurance already has the authority to investigate unfair acts and claims by insurers.

“We do not want to see ‘unscrupulous counsel’ target consumers with meritless lawsuits in the hopes of obtaining settlements from companies afraid of litigation costs,” Buteas said.

“The ultimate price will be paid by the consumer as premiums will rise to cover the settlement or litigation costs.” 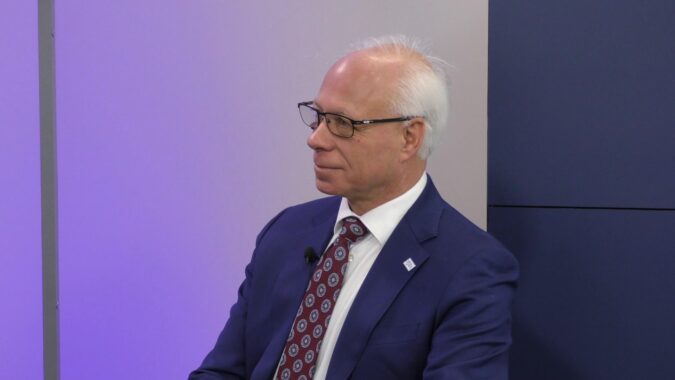