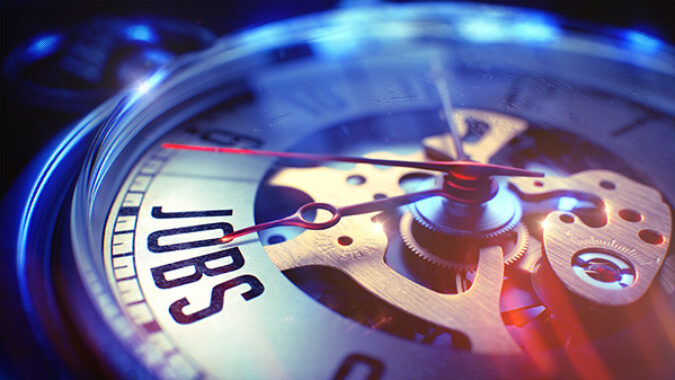 There were approximately 310,000 job openings in October in New Jersey, according to BLS, while the state counted 308,500 unemployed workers.

Also according to BLS, New Jersey added 25,800 jobs in November. But while the Garden State’s unemployment rate fell to 6.6%, it remains tied with New York for the third highest unemployment rate in the nation.

“This is obviously good news for a state where the unemployment rate has remained stubbornly high compared to the national average,” said NJBIA Director of Economic Policy Research Kyle Sullender. “The key will be whether or not this level of employment growth remains consistent through the new year and amidst renewed COVID-19 concerns surrounding Omicron.”

As of November, New Jersey has recovered approximately 76% of the jobs lost between March and April of 2020. 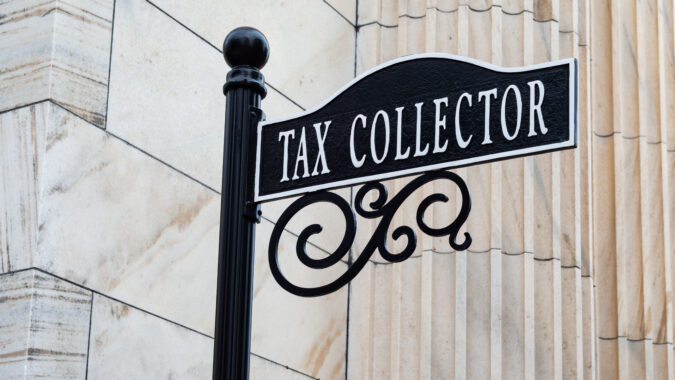