It has been a crazy month, one in which the budget process that usually takes four months was condensed into one. We do have a budget through June 30, 2021 on Governor Murphy’s desk that he is expected to sign. NJBIA does NOT like it, but we fought hard for you, the business community, over this past month to try to make it slightly less anti-business.

You can see the votes and more in NJBIA’s Cap Memo story on the budget. You can also see NJBIA’s press release on the budget’s committee passage and the final floor votes in each house of the Legislature.

The bad news is:

The sliver of good news that is hard to find in a bad budget like this is:

NJBIA also wants to hear from you on the technical corrections bill that we will be working on over the next few weeks. After much lobbying by NJBIA throughout the budget process, Senate Budget Chairman Sarlo announced at the budget committee meeting that we would get this bill done in October. Please email me if you have any technical/reporting/compliance correction requests to improve the combined reporting law for your corporation. This will not include at this time any policy fixes that cost the state any revenue, but if there is something that can be done to make combined reporting easier to live with for your corporation, we have a chance to include that.

Please email me at cemigholz@njbia.org if you have any questions about the budget or have any thoughts on the technical corrections language needed in combined reporting.

Thank you and I look forward to working with you to continue to help your business in these challenging times. 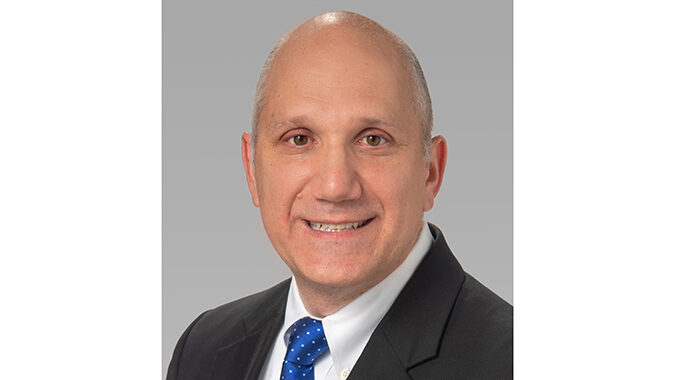