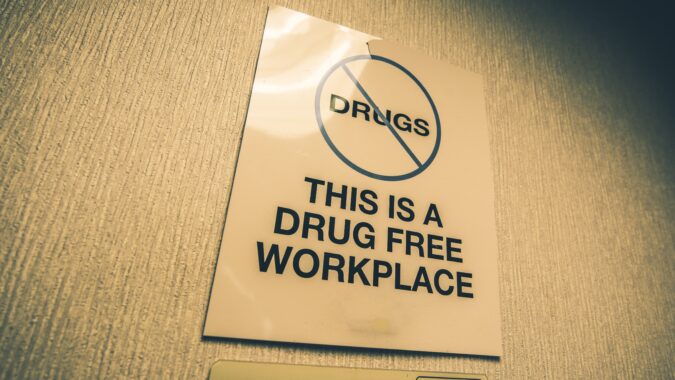 Lost in the delay of New Jersey’s recreational cannabis market is the creation of a task force by the Cannabis Regulatory Commission to study the viability of Drug Recognition Experts.

In a story that published this week in NJ Cannabis Insider and NJ.com, NJBIA Vice President of Government Affairs Ray Cantor said the use of such experts are less effective than a drug test and an added cost to business.

“We believe that certain safety-sensitive positions should be allowed to be drug-free backed by having to take a drug test and have a negative result,” Cantor told reporter Suzette Parmley.

“Right now, there is a good deal of uncertainty and confusion in the field of worker safety and cannabis testing,” Cantor told NJ Cannabis Insider earlier this month. “First, while the law was passed and initial regulations adopted, there is no recreational cannabis for sale right now.”

“But that may not matter. What does matter is that the Cannabis (Regulatory) Commission, when it adopted its temporary regulations, did not address the issue of (drug recognition expert) certification standards and has taken no steps to create a certification process,” Cantor said. 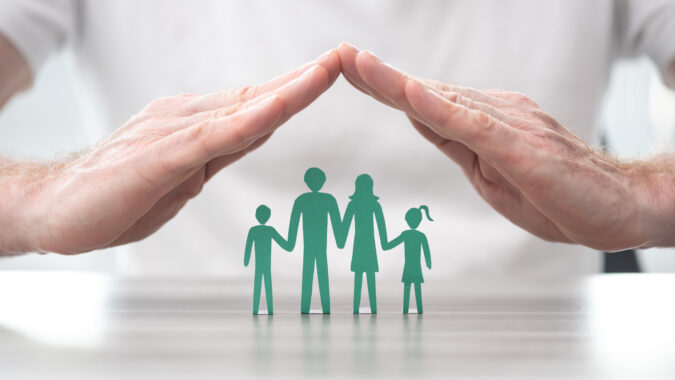