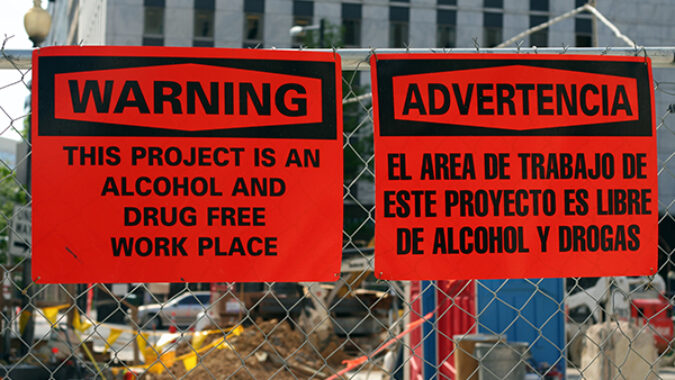 The New Jersey Cannabis Regulatory Commission is expected to roll out at least some regulations to govern the cannabis industry in New Jersey on Thursday, and business leaders are pushing for the new rules to do more to address workplace safety than the original law legalizing recreational marijuana did.

In an op-ed-published today in New Jersey Spotlight News, NJBIA Vice President of Government Affairs Ray Cantor said that its critical for the sake of both employees and employers alike that the commission’s regulations protect an employer’s right to maintain safe drug-free workplaces.

“We truly understand and appreciate the enthusiasm for this new industry in New Jersey. We are eager to see it flourish as well,” Cantor said. “But we cannot and should not deny the need for zero-tolerance drug testing that is especially important in safety-sensitive occupations.”

Cantor argued that employers have a vested interest in ensuring employees are not impaired when performing certain jobs, such as operating cranes in crowded cities, driving trucks containing hazardous chemicals, flying commercial airplanes, or performing surgery on patients.

“While the Cannabis Act, signed earlier this year, pays lip service to allowing employers to maintain drug-free workplaces and does allow employers to ban the use of cannabis while on the job, it significantly limits the ability of an employer to enforce those restrictions,” Cantor said.

The need for a zero-tolerance drug testing policy is important in safety-sensitive occupations and should be permitted by the NJCRC’s regulations, which are expected in the coming days, Cantor said.