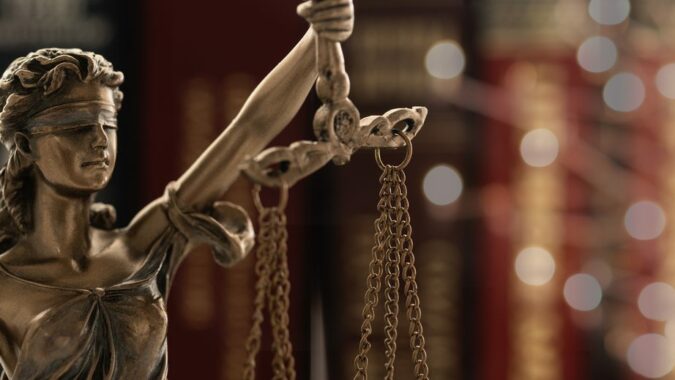 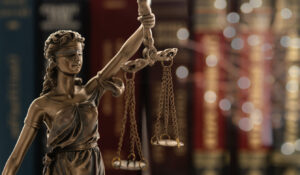 Attorneys at Jackson Lewis take a deeper dive into the U.S. Supreme Court’s 5-4 ruling in Janus v. AFSCME Council 31.The court ruled that public sector employees who are not members of a union cannot be legally required to pay agency fees as a condition of employment.

Attorneys Philip Rosen, Howard Bloom and Patrick Egan write, “Unions that represent public sector employees anticipate that a significant number of non-members will cease paying agency fees to the union that represents them.” As a result, unions’ desire to represent more private sector employees may spur them to be more financially efficient so they can continue their organizing efforts.

“Whether unions engage in more effective – and personal – persuasion of non-members of the value of becoming or remaining a union member or becoming more militant at the workplace or in politics remains to be seen,” they write.

The Supreme Court ruled Wednesday that a state’s enforcement of a collective bargaining agreement that requires non-union members to pay fees to the union as a condition of employment violates the Free Speech Clause of the First Amendment.

The case involved a child support specialist working for the Illinois Department of Healthcare and Family Services. He was represented by AFSCME, though he was not a member of the union, and paid an agency fee for this as part of a collective bargaining agreement.  Illinois law says the agency fee may not be used for expenditures “related to the election or support of any candidate for political office,” but failure to pay could lead to the employee being fired.