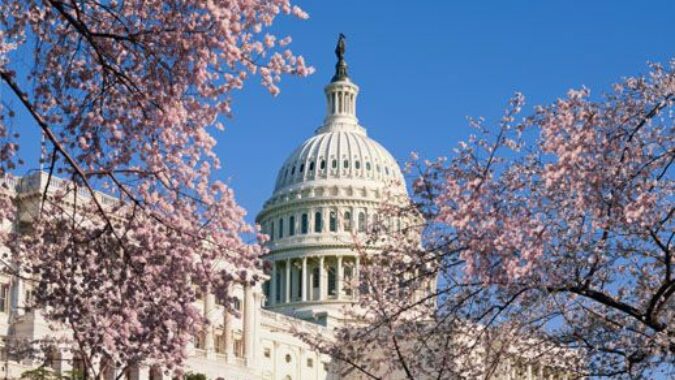 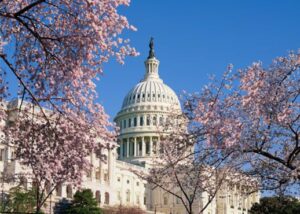 WASHINGTON—The Department of Homeland Security (DHS) announced today a notice of proposed rulemaking that would require H1-B visa petitioners seeking to file H-1B cap-subject petitions to first electronically register with U.S. Citizenship and Immigration Services (USCIS) during a designated registration period. Under the proposed rule, USCIS would also reverse the order by which USCIS selects H-1B petitions under the H-1B cap and the advanced degree exemption, likely increasing the number of beneficiaries with a master’s or higher degree from a U.S. institution of higher education to be selected for an H-1B cap number, and introducing a more meritorious selection of beneficiaries.

The H-1B program allows companies in the United States to temporarily employ foreign workers in specialty occupations that require the theoretical and practical application of a body of highly specialized knowledge and a bachelors or higher degree in the specific specialty, or its equivalent. When USCIS receives more than enough petitions to reach the congressionally mandated H-1B cap, a computer-generated random selection process, or lottery, is used to select the petitions that are counted towards the number of petitions projected as needed to reach the cap.

Currently, in years when the H-1B cap and the advanced degree exemption are both reached within the first five days that H-1B cap petitions may be filed, the advanced degree exemption is selected prior to the H-1B cap. The proposed rule would reverse the selection order and count all registrations or petitions towards the number projected as needed to reach the H-1B cap first. Once a sufficient number of registrations or petitions have been selected for the H-1B cap, USCIS would then select registrations or petitions towards the advanced degree exemption. This proposed change would increase the chances that beneficiaries with a master’s or higher degree from a U.S. institution of higher education would be selected under the H-1B cap and that H-1B visas would be awarded to the most-skilled and highest-paid beneficiaries. Importantly, the proposed process would result in an estimated increase of up to 16 percent (or 5,340 workers) in the number of selected H-1B beneficiaries with a master’s degree or higher from a U.S. institution of higher education.

USCIS expects that shifting to electronic registration would reduce overall costs for petitioners and create a more efficient and cost-effective H-1B cap petition process for USCIS. The proposed rule would help alleviate massive administrative burdens on USCIS since the agency would no longer need to physically receive and handle hundreds of thousands of H-1B petitions and supporting documentation before conducting the cap selection process. This would help reduce wait times for cap selection notifications. The proposed rule also limits the filing of H-1B cap-subject petitions to the beneficiary named on the original selected registration, which would protect the integrity of this registration system.

On April 18, 2017, President Trump issued the Buy American and Hire American Executive Order, instructing DHS to “propose new rules and issue new guidance, to supersede or revise previous rules and guidance if appropriate, to protect the interests of U.S. workers in the administration of our immigration system.” The EO specifically mentioned the H-1B program and directed DHS and other agencies to “suggest reforms to help ensure that H-1B visas are awarded to the most-skilled or highest-paid petition beneficiaries.”