An increase in the number of electric vehicles being sold in New Jersey as well as the growing network of charging infrastructure throughout the state are fueling the Department of Environmental Protection’s planned celebration of National Drive Electric Week, Commissioner Catherine R. McCabe announced today. 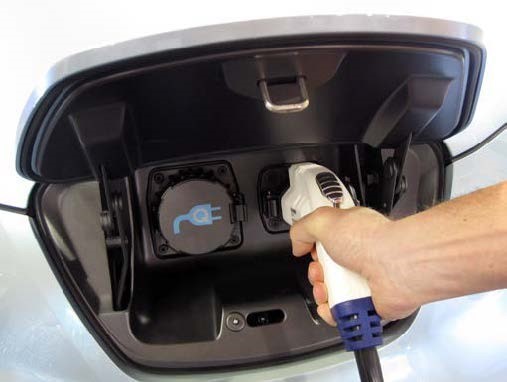 “Expanding the use of electric vehicles is just one element of the DEP’s ongoing commitment to a clean energy future for New Jersey that improves air quality, protects public health and reduces the harmful effects of climate change,” Commissioner McCabe said. “Accordingly, the DEP is adding plug-in hybrid electric vehicles to its fleet, and I am further encouraged by the gains we are seeing statewide in registration of electric vehicles.”

There also is a similar trend in the number of publicly accessible electric vehicle charging stations in New Jersey. DEP data shows a substantial spike in the number of charging outlets and a more than 50 percent increase in charging locations since 2016.

Five New Jersey highways have been federally designated as “Electric Vehicle Corridors” where fast chargers allow for easy electric travel: I-95, I-295, I-80, I-78 and I-287.  Those highways connect to electric vehicle corridors in neighboring states and throughout the Northeast and Mid-Atlantic region. 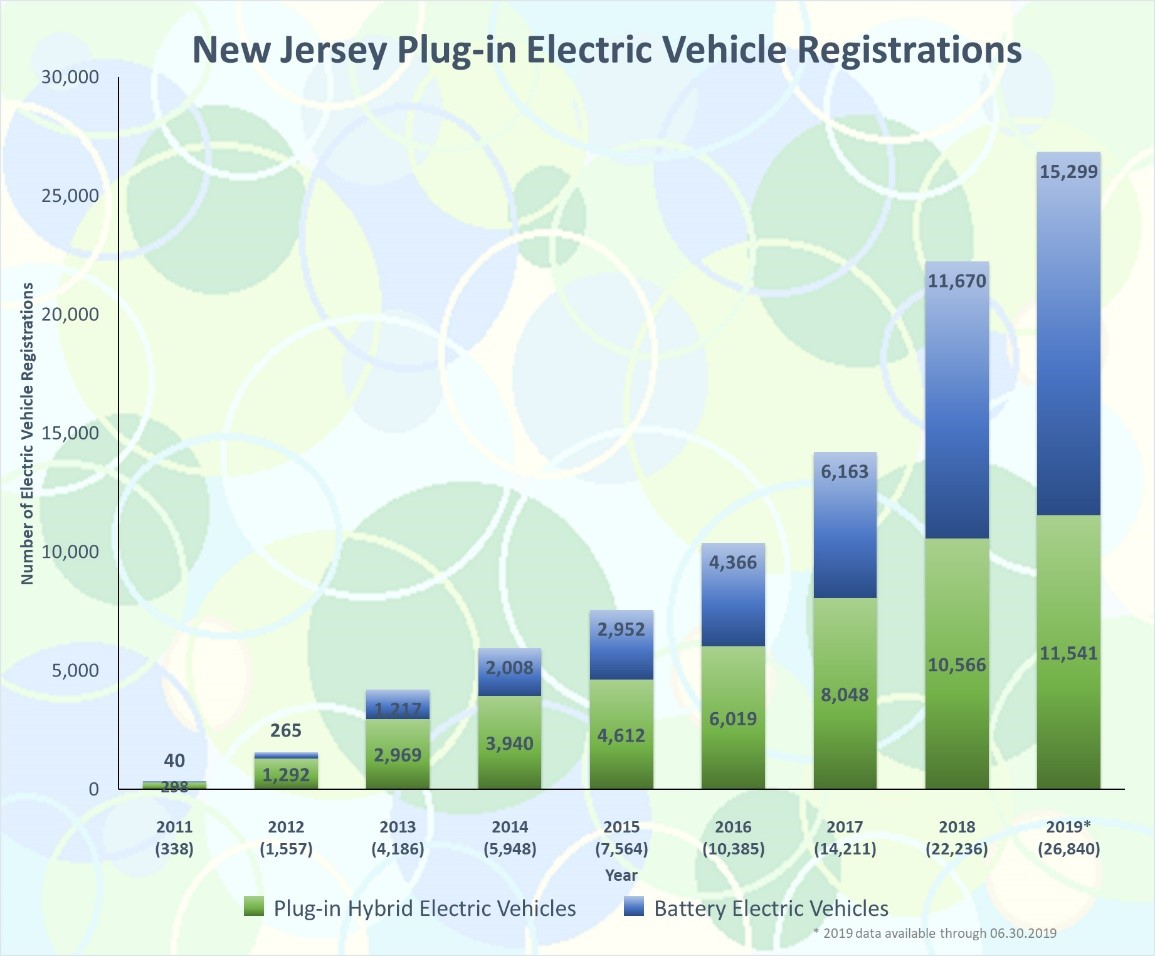 “Driving electric vehicles can have significant positive impacts on our environment and health,” said Frank Steitz, Acting Assistant Commissioner for Air Quality, Energy and Sustainability. “By continuing to educate the public about the many benefits of electric vehicles, as well as building out a network of charging infrastructure we will continue the trend of improving air quality in New Jersey.”

To build on the momentum of electric vehicle popularity, the DEP is urging residents to explore the benefits of electric vehicles at one of nine National Drive Electric Week events taking place across the state from Sept. 14-22. Electric vehicle owners will show off their plug-in cars, SUVs, trucks, minivans, motorcycles and bicycles, offering families the opportunity to learn about electric vehicles in a fun way, and without pressure to buy.  DEP staff will also be on hand to answer questions and highlight federal and state tax incentives and grants for electric vehicles and charging stations. 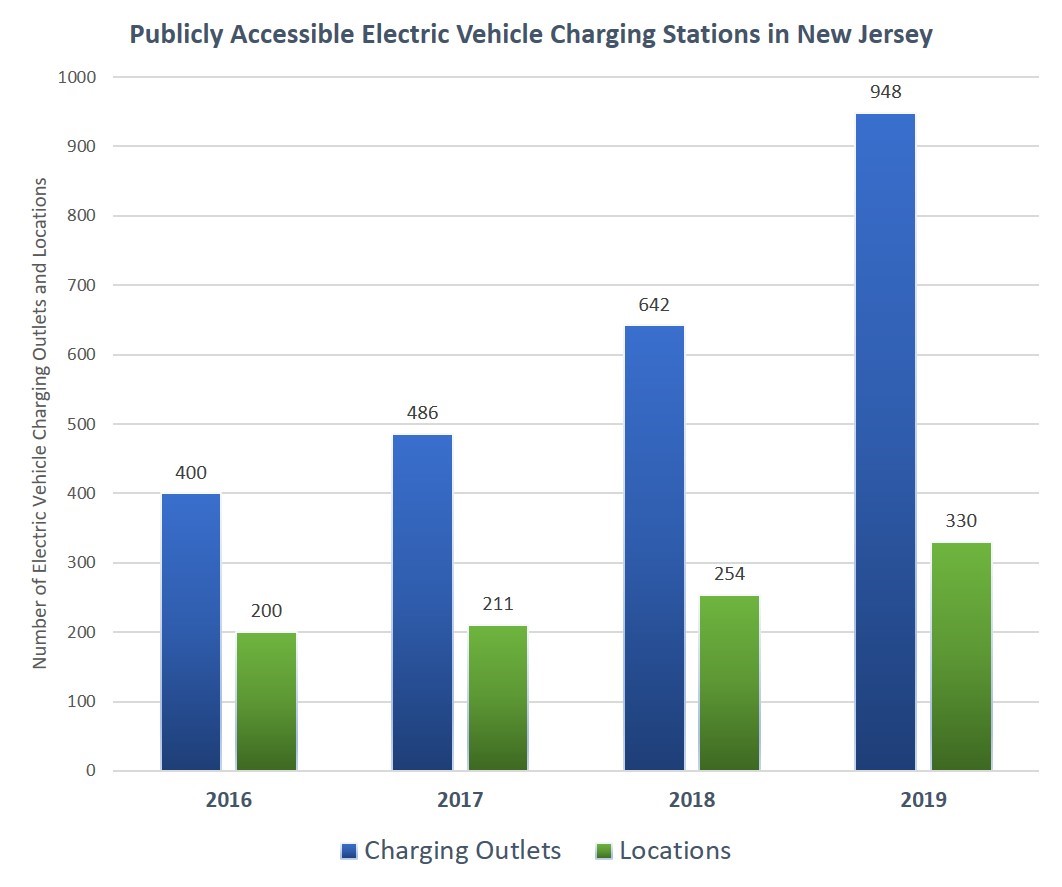 In May, the DEP launched a series of Electric Vehicle Ride & Drive events, offering consumers free test drives in a wide range of electric sedans, bicycles and SUVs. DEP-sponsored Ride & Drive events will continue throughout this year and in 2020.

The Murphy Administration has taken important steps this year to build toward its commitment to a clean energy economy and a transition to electric transportation.

In conjunction with National Drive Electric Week, DEP will roll out four plug-in hybrid electric minivans for the agency’s fleet. The minivans, which will replace older, inefficient gasoline-fueled vans, are the first electric fleet vehicles purchased under the Murphy Administration.

In February and June, the DEP announced grants totaling $27.2 million for electric vehicle charging stations and for electric transit buses, school buses, trucks and port equipment in urban communities. These awards are part of the state’s $72.2 million share of federal settlements to resolve claims that Volkswagen installed emissions defeat devices in vehicles it manufactures to emit air pollutants without being detected by emissions-testing programs across the nation.

The grants will more than double the number of charging outlets in New Jersey, and will replace medium- and heavy-duty diesel trucks, buses, and equipment with clean electric models in hard-hit communities that have been disproportionately burdened by pollution.

Also, in June, Governor Murphy established the New Jersey Partnership to Plug-In. The first-of-its-kind, statewide partnership will build out infrastructure to support electric vehicle ownership, improving air quality and reducing greenhouse gas emissions. The DEP, Board of Public Utilities and Economic Development Authority will co-lead partnership, with a goal to register 330,000 electric vehicles by 2025.

Additionally, the Board of Public Utilities released its Draft 2019 Energy Master Plan, a comprehensive roadmap toward achieving a goal of a 100 percent clean energy economy by 2050, as directed by Governor Murphy’s Executive Order 28. The draft plan provided a substantive section on transportation, laying out strategies to reduce energy consumption and emissions from the transportation sector. 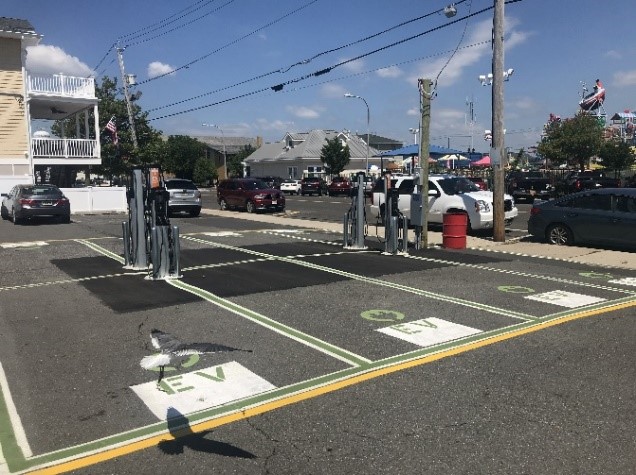 This October, the DEP will partner with the New Jersey Coalition of Automotive Retailers, ChargEVC  and non-profit Plug-In America to launch the PlugStar program in New Jersey. PlugStar is an automotive dealer electric vehicle certification program – the result of which is a positive, informative and seamless buying experience for the consumer.