More than Meets the Eye – How Diversity, Equity, and Inclusion Benefits the Bottom Line 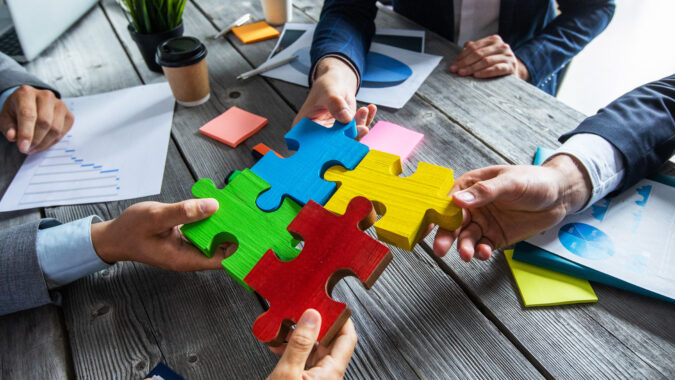 Presented by the
Diversity, Equity, and Inclusion Council

Join us on Thursday, January 19 to hear from Jayné J. Johnson, Esq., inaugural Director of the Office of Diversity, Equity, Inclusion, and Belonging (Office of Equity) in the Office of the New Jersey Governor, as we discuss the benefits of embedding diversity, equity, inclusion, and belonging in the management and administration of an organization to promote success.

Not sure if this is for you? Jayné will share tools and resources on how to get started or find success in this space.

By joining our Diversity, Equity, and Inclusion Council, you get to connect with professionals from many different business backgrounds who share an interest in staying informed and engaged on emerging issues that create opportunities for business success. All of our councils are open to members and future-members.

Councils are free to members. If you are a future-member you will be invoiced $19 upon registration. 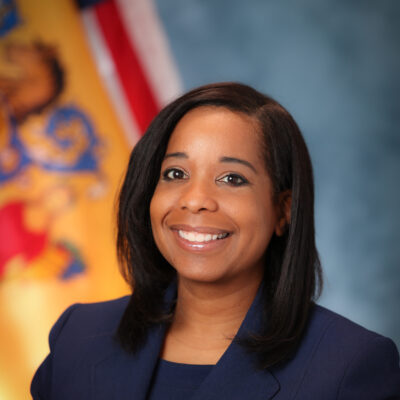 Before joining the Governor’s Office, Jayné Johnson served as Senior Policy Analyst at The Council of State Governments, Justice Center where she gave strategic direction in advancing internal diversity, equity, inclusion, and belonging (DEIB) policies and in developing the program design for external DEIB measures. As part of the national Justice Reinvestment effort, she led work to address inequities in state probation systems, including the overrepresentation of Blacks and people of color in the system and the lack of uniformity in local administration.

Prior to this work, Jayné Johnson served as Senior Counsel at the New Jersey Institute for Social Justice where she championed workforce systems and housing reforms aimed at closing the racial wealth gap in New Jersey. She advocated for redress of systemic housing barriers in the report, Erasing New Jersey’s Red Lines. Previously, as an attorney with Legal Services of New Jersey, Jayné Johnson represented survivors of natural disasters in consumer and housing law matters and in claims for recoupment of state and federal disaster relief funds.

Jayné Johnson served as Counsel to the New Jersey Law Revision Commission which is tasked with recommending legislation to clarify and update existing state statutes. She drafted legislative proposals involving several state provisions including the Anti-Eviction Act, the Notaries Public Act, and the Servicemembers Civil Relief Act. Jayné Johnson led proposals that were later enacted to remove from state statutes pejorative terms regarding persons with disabilities and persons with substance use disorders.

As part of her LLM degree program at The George Washington University Law School, Jayné Johnson developed a guidance document for policymakers in state and local governments which advances equitable investments of federal funding in underserved communities, particularly those disproportionately impacted by the COVID-19 pandemic.

Jayné Johnson is a licensed New Jersey attorney. She earned her JD from Rutgers University Law School in Newark, New Jersey and is a proud alumna of Oakwood University where she earned a BA in International Studies.

She enjoys finding new outdoor adventures and spending time with her husband and their two children.