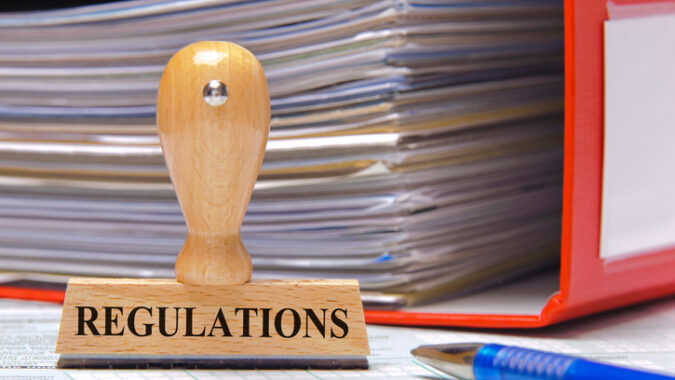 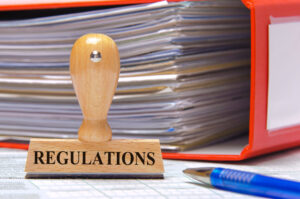 Businesses have long ago moved as much of their operations as they can to electronic and online systems, but New Jersey’s processing for building permits and inspections have remained mired in 20th century paperwork. On Monday, an Assembly committee voted to change that.

The Assembly Housing and Community Development Committee released A-4463 (Freiman, D-16; Egan, D-17), which would establish an electronic permit processing system in the Department of Community Affairs. Such a system would allow applicants to use a more efficient electronic system to submit materials for review, request an on-site inspection, and access their submissions 24 hours a day.

“Measures like this will reduce costs and make it easier for contractors and developers to work with state and local governments,” NJBIA Vice President for Government Affairs Ray Cantor said in testifying for the bill. “In a high-cost state like New Jersey, anything that can bend the cost curve down is going to be supported by the business community.”

“Getting a building permit can be extremely frustrating because of the time it takes, as well as the steps required, for a submission,” Assemblyman Roy Freiman said in a written statement. “This bill looks to simplify the process, for the contractors, businesses, and homeowners by utilizing technology and making the process more efficient.”

One of the reasons government institutions do not use new technology as quickly as the private sector is the scope and bureaucracy involved in changing a permitting system. Cantor was a chief adviser to the Commissioner of the New Jersey Department of Environmental Protection when another permitting system was streamlined using technology. He noted that it took years before the changes to the land-use permitting system were ready to be implemented.