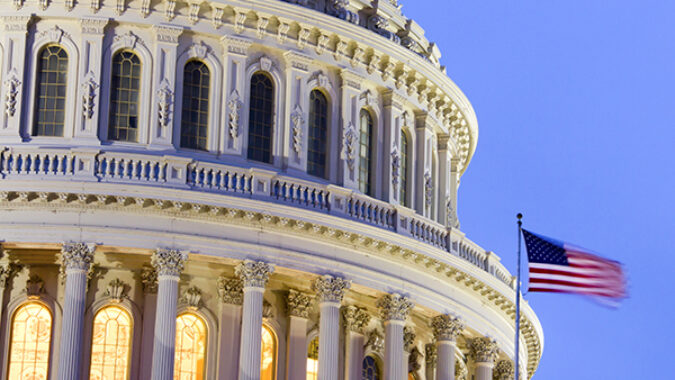 According to the pair, New Jersey is currently in a favorable fiscal position, due in part to the influx of federal dollars from the American Rescue Plan Act. However, over the course of the pandemic, the state took on debt, borrowing $4.3 billion in November.

Legislators did put $3.7 billion into the budget for debt defeasance and capital construction and will meet in the coming weeks to decide how that will be spent. Magyar said that the state borrowed at 1.6% and will be paying it down with interest rates from 4-6%.

According to Harris, of the initial $6.2 billion allocated to the state though the American Rescue Plan Act, $3.6 billion remains to be spent. Magyar and Harris indicated that leadership is looking to utilize the Rescue Plan funds to make transformative, one-time investments, such as in the South Jersey Wind Port and the Blue Acres program, while avoiding creating programs with recurring costs.

NJBIA Vice President of Government Affairs Christopher Emigholz agreed and added that, as this fiscal climate is more conducive to introducing tax credits, businesses would benefit from tax credits for COVID-19 related improvements, research, and development, as well as hiring workers with disabilities.

Additionally, NJBIA Chief Government Affairs Officer Chrissy Buteas said that while NJBIA is appreciative of the legislation and investments the state has made so far, employers are concerned about the impending UI tax increase and urged the Legislature to use federal funds to reduce the burden on businesses, as other states have done.

Finally, Harris noted that we should expect a quiet November from the Legislature and a busy December full of legislative activity, including dozens of bills on the Governor’s desk that he is expected to act on.

The NJBIA Government Affairs Policy Committee met Oct. 29. To learn more about how you can join, visit NJBIA.org/advocacy.