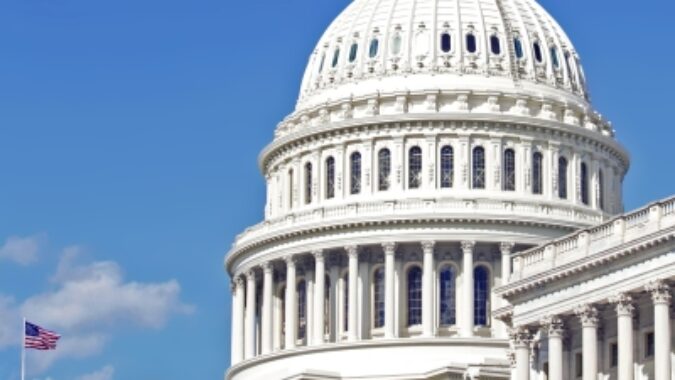 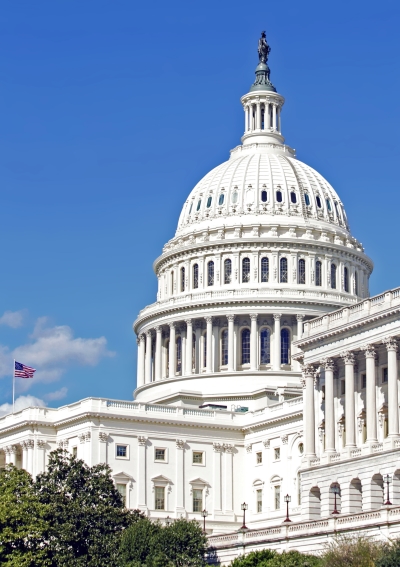 Congressional leaders are reported to be close to a deal on a roughly $900 billion COVID-19 economic relief package that could deliver hundreds of millions of dollars in Paycheck Protection Program funds to ailing businesses.

The agreement could also provide $300 a week in supplemental jobless benefits to the country’s 10 million unemployed workers and a second round of stimulus checks of $600 to $700 for Americans under a certain income threshold, according to a Washington Post story. However, direct aid to states and cities, as well as liability protections for businesses that follow COVID-19 safety rules, are not included.

Gov. Phil Murphy, in a Wednesday press conference said, the omission of state and local aid in the stimulus package is “completely unacceptable.”

Additionally, NJBIA and other business groups have been seeking liability protections for employers. So far, New Jersey’s legislative leadership has not been warm to those protections either.

Key parts of the deal have changed over the past few days, the Post said. The initial $908 billion bipartisan proposal announced in the beginning of the week did not include stimulus payments but had provided funding for state and local governments. On Wednesday, stimulus funds were back in the mix, but state and local aid was out.

Congress must also pass a new spending bill by midnight Friday to avoid a shutdown of the federal government. Aides said lawmakers could pass another short-term extension of government funding to buy negotiators more time to strike a deal, the Post said.