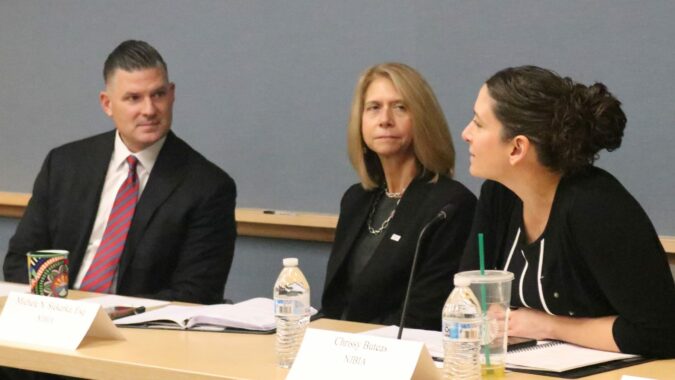 Assembly Majority Leader Lou Greenwald wants to focus on policies that work. That may not sound controversial, but it raises questions about some of the proposals policymakers are working on now.

At this morning’s NJBIA Government Affairs Policy Committee meeting, Greenwald provided some insights on how that applies to economic incentives, energy policy and state fiscal reforms. 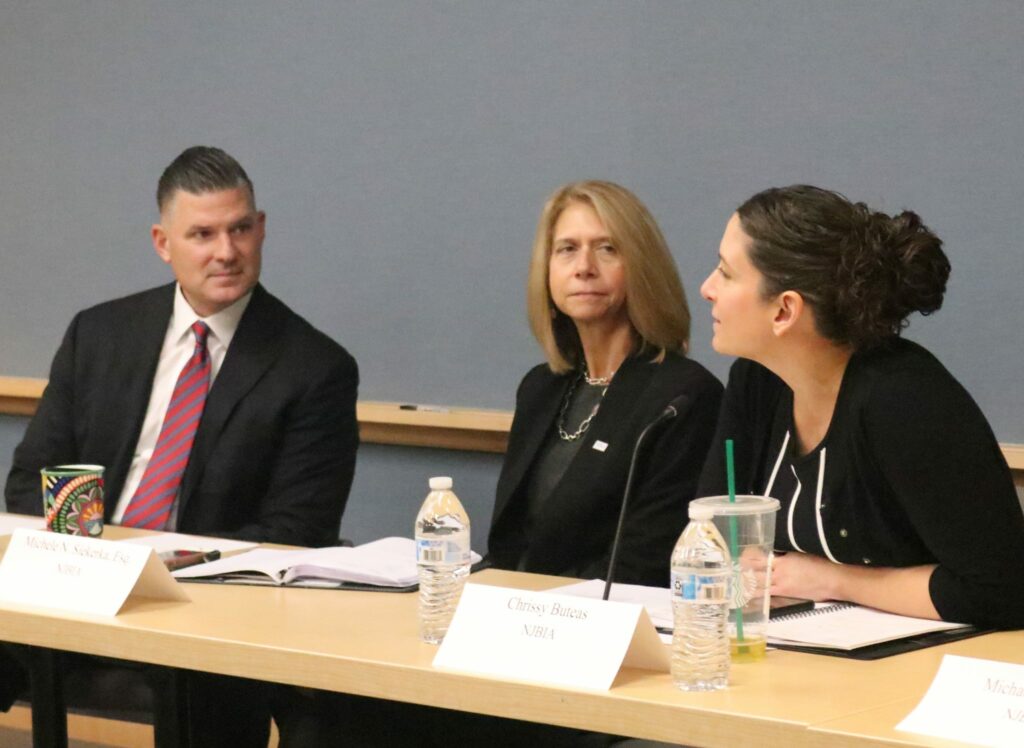 Take the debate over New Jersey’s economic development incentives. Greenwald is all for reforming the programs that were created in 2013 to help attract and retain businesses for New Jersey, but that does not mean everything about the Grow NJ and Economic Redevelopment and Growth (ERG) programs was ineffective. In fact, Greenwald believes they were instrumental in Camden’s revitalization.

“We have to fix the (Economic Development Authority) grant programs,” Greenwald said. “But I don’t want to throw the baby out with the bathwater.

“I can tell you over my lifetime, in the birthplace of my parents Camden City, this is the first thing that we’ve ever done that’s worked,” he said. “I believe that we should be including entrepreneurship and innovation in the EDA. I support the Governor in that approach, but I don’t think it can be just a bottom up approach.”

He noted that then-president Barack Obama highlighted Camden as a national model for urban redevelopment, so at least some parts of the economic development programs in place at the time were effective at creating jobs and private-sector investment.

New Jersey has been without its major economic incentive programs since July 1, when Grow NJ and ERG expired. The governor and legislature have not come to an agreement on what should be in the new programs.

In a similar vein, Greenwald said he supports New Jersey addressing global warming, but is concerned that the policies we implement now may not allow for innovative solutions in the future. The draft Energy Master Plan, for instance, pushes electricity as the main alternative to fossil fuels when some companies are developing other promising ideas.

He described a recent visit to a major New Jersey company that believes it is on the verge of unlocking the power of hydrogen.

“If we cripple that industry by moving everything to electric, it will have an impact on the state and its consumers, and we might be damaging an opportunity for energy efficiency that would allow us to have a greater impact on protecting our environment,” Greenwald said.

No discussion about policy in New Jersey would be complete without discussing fiscal reforms. NJBIA has been supporting the Path to Progress pension and health benefit reforms for public employees that have been championed by Senate President Stephen Sweeney.

Greenwald indicated that the Path to Progress reforms were too extensive and far-reaching to try to push through during the lame duck session. But once the new Legislature is sworn in in January, he thinks a number of the measures will get their consideration.