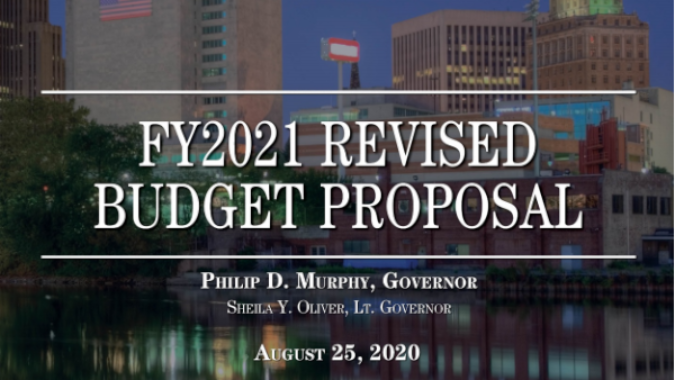 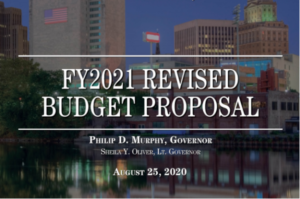 As the Legislature prepares to consider its third state budget proposal thisyear, NJBIA pointed out higher projected revenues cast doubt on the need for the billions of dollars in taxes and borrowing proposed by the Murphy administration.

“The projections released by OLS on Tuesday further supports NJBIA’s position that the $5 billion in borrowing and new taxes proposed by Governor Murphy are not needed and can be greatly reduced in a balanced, final budget,” NJBIA Vice President of Government Affairs Christopher Emigholz said in a written statement this morning.

“The proposed budget does not nearly require $4 billion in borrowing, which will needlessly exacerbate our long-term debt service costs and further harm future budgets,” he added. “The $1 billion in new taxes proposed, negatively impacting the very job creators who have seen untold losses due to the pandemic, also further jeopardizes New Jersey’s competitiveness.

The (OLS) state revenue projection of $37.8 billion next year is $1.4 billion more than the approximately $36.4 billion in revenue estimated by the Murphy administration.

“With these projections from OLS – made with more current sales tax figures than were previously available to the State Treasury – the irresponsible $5 billion revenue proposal can be greatly reduced,” Emigholz said. Specifically, he called on legislators to seriously examine using $3.5 billion in budget solutions to lower that $5 billion – $1.2 billion from holding pension payments flat at last year’s level, instead of the $4.9 billion the Governor has proposed, $900 million from keeping the budget surplus to the same rate as last year’s $1.3 billion as opposed to the proposed $2.2 billion and $1.4 billion with the OLS revenue numbers.

Emigholz provided testimony to the Senate and Assembly budget committees making many of the same points.

State Treasurer Elizabeth Maher Muoio defended the increased payments for pension and surplus in her testimony before the Senate Budget and Appropriations Committee on Tuesday. She also pointed out that the Governor’s proposed budget does include $1.25 billion in spending cuts, but avoids what she characterized as “draconian” budget reductions.

Muoio argued that if the state had refrained from skipping any pension payments in the past, it would be able to fully fund its contribution to the pension for only $750 million, instead of the $4.9 billion allocated for this year. Similarly, the $2.2 billion surplus is necessary because the pandemic has shown how quickly revenues can evaporate in this environment.

“It’s incumbent upon us to plan for the best while still preparing for the worst,” Muoio said. “This means making the investments necessary to ensure that New Jerseyans are able to count on the government services and support they so desperately needed to tackle this crisis, while also taking steps to address the economic disparities that have been further exposed by this pandemic. At the end of the day, that’s what the Governor’s revised budget proposal strives to do.”