Inflation Slows in December as Cost of Gasoline Declines 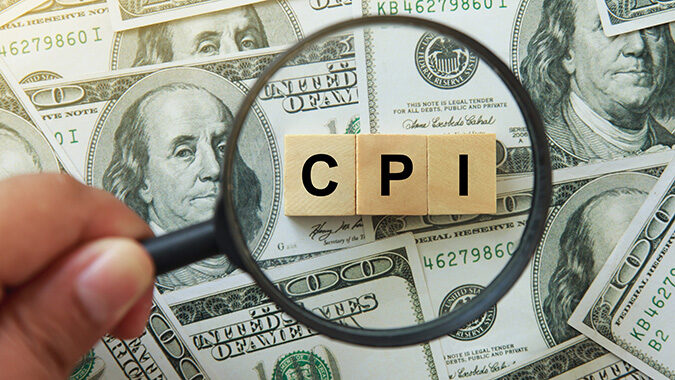 Inflation declined 0.1% in December, after increasing 0.1% in November, the U.S. Bureau of Labor Statistics reported Thursday.

Over the last 12 months, the all-items index for goods and services has increased 6.5% before seasonal adjustment. This 6.5% annual inflation rate was the slowest 12-month increase since October 2021 and should be a welcome sign for monetary policymakers at the Federal Reserve, which has been attempting to curb inflation with a series of aggressive interest rate hikes meant to slow down the economy.

The drop in the December index for gasoline (-9.4%) was by far the largest contributor to the monthly all-items decrease, more than offsetting a 7.5% overall increase in the shelter indexes and a 0.3% increase in the food index in December.

Overall, the energy index decreased 4.5% in December because although gasoline fell 9.4%, that decline was offset somewhat by increases in electricity, natural gas and other energy services.

Viewed on a monthly basis, the less volatile index for all items less food and energy rose 0.3% in December, after rising 0.2% in November. On an annual basis, the all-items-less-food-and-energy index was 5.7% higher in December 2022 than it was in December 2021.

Indexes which declined over the month included used cars and trucks, which fell 2.5% in December for the sixth consecutive monthly decline. The new vehicles index declined 0.1% in December, but viewed on an annual basis, the cost of new cars and trucks is still 5.9% higher than a year ago.