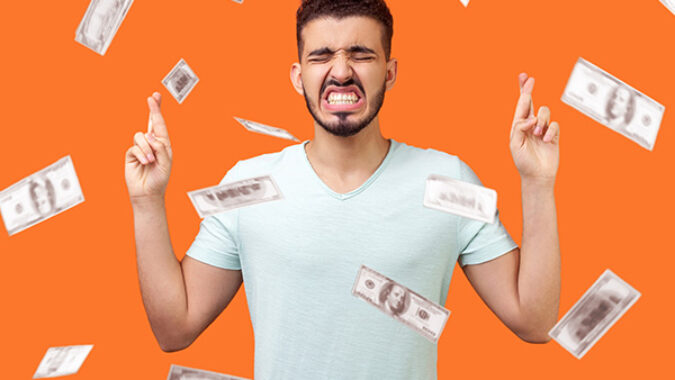 Worker confidence in jobs offers, and salary expectations, are both up according to a recent survey from the Federal Reserve Bank of New York’s Center for Microeconomic Data.

Additionally, the average reservation wage – the lowest wage at which respondents would be willing to accept a new job – continues to increase.

Among the findings in the study: