Proposed Changes to Layoff Notices Law Will Drive Away Businesses 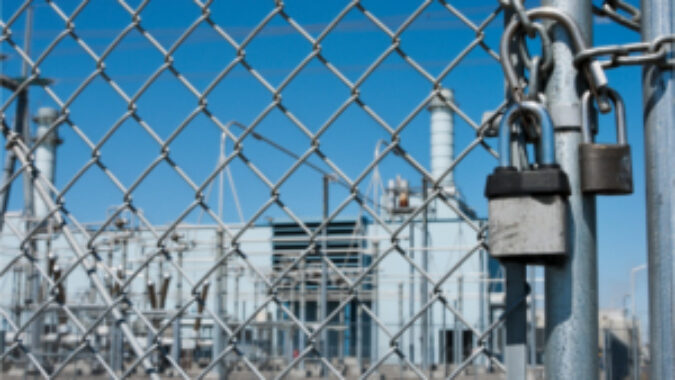 The New Jersey Business & Industry Association said Thursday a plan to change the state’s tough WARN Notice Law to require that employers provide 90 days’ notice, plus severance pay, whenever they lay off 50 or more workers, will deter companies from locating or expanding in New Jersey.

The bill, S-3170, is scheduled to be considered by the Senate Commerce Committee on Thursday afternoon. Under this legislation, the 2007 WARN Notice Law would be changed to require 90 days’ notice, instead of the current 60 days, and for the first time require affected employers who have followed the notification rules to provide severance pay as well.

Under current law, noncompliance penalties are severe, requiring employers to pay each worker one week of wages for every year he or she has worked for the employer.  S-3170, however, would impose that same penalty on employers even if they have followed a new 90-day notification requirement.

“This legislation is going to deter companies from even considering locating in New Jersey,” said NJBIA Vice President of Government Affairs Michael Wallace. “If enacted, this proposal would make our business climate even less competitive, as it comes after the enactment of a series of tax increases and expensive mandates imposed on employers during the past year, including a higher corporate business tax, higher state income tax, new paid sick leave requirements and the signing of a $15 minimum wage.” The WARN Notice Law applies to New Jersey employers with 100 or more employees that intend to lay off or terminate 50 or more full-time employees within a 30-day period.  The law does not exempt faltering businesses or bankruptcies, providing exemptions only when plant closings are caused by fire, flood, natural disaster, national emergency, war, civil disorder or industrial sabotage.