Longtime CEO of Advocates for Children of NJ Retiring 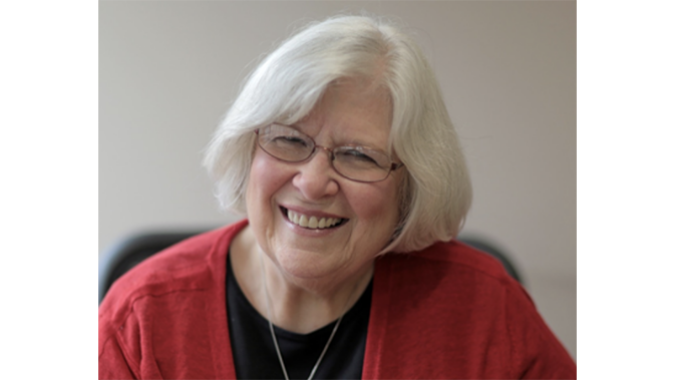 After nearly four decades of service, Cecilia (Ceil) Zalkind, president and CEO of Advocates for Children of New Jersey (ACNJ), will retire at the end of this year.

Zalkind will continue to serve as a senior advisor to ACNJ’s early childhood agenda after her retirement on Jan. 1, 2023. Current ACNJ Vice President Mary Coogan will step into the role of CEO at the start of the new year.

“NJBIA has enjoyed working with Ceil and ACNJ on childcare issues, which are so important to employers and families,” said NJBIA Director of Government Affairs Alexis Bailey. “Ceil’s tireless efforts have improved the lives of New Jersey children and although she will be sorely missed, the impact of her work will remain and continue for many years to come.”

Zalkind joined ACNJ in 1984 as a public policy director, focusing on child welfare. During her time at ACNJ, she has been a tireless leader and advocate for legislative and policy reforms, focusing on innovations to improve the quality and access to early childhood care and education. She assumed the position of president/CEO in 2001, focusing on bringing issues surrounding childcare to the forefront.

Under Zalkind’s leadership, ACNJ has helped to ensure New Jersey’s state-funded preschool programs were high-quality, arguing before the New Jersey Supreme Court on preschool standards in Abbott v. Burke, the landmark decision that mandated public preschool in 31 of the state’s poorest districts.

More recently, through Zalkind’s leadership for Think Babies, ACNJ has brought a focus on strengthening New Jersey’s supports for our youngest children from birth to age 3, bringing together funders, state agencies and community stakeholders to improve outcomes for infants and toddlers.

In June, Thriving by Three, an initiative to develop more quality early education options for infants and toddlers, was enacted and included $28 million in the fiscal year 2023 state budget to support its implementation. NJBIA supported this legislative initiative.

Zalkind has also been instrumental in prioritizing and assessing ACNJ’s work and policy agenda with a racial equity lens, incorporating it into the internal operations of the organization.

Charles Venti, chair of ACNJ’s board of trustees, said ACNJ was grateful for Zalkind’s service.

“Her name has become synonymous with integrity, consensus building and unwavering advocacy for New Jersey’s children,” Venti said. “As a top policymaker and foremost expert in child welfare and early care and education policy, Ceil leaves a legacy that is powerful and far-reaching, with her ability to foster strong partnerships and collaboration.” 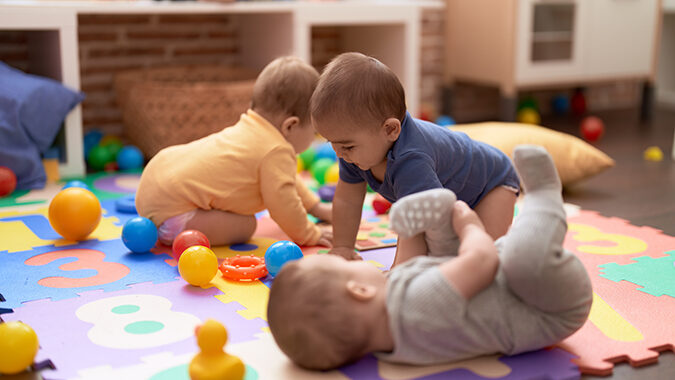