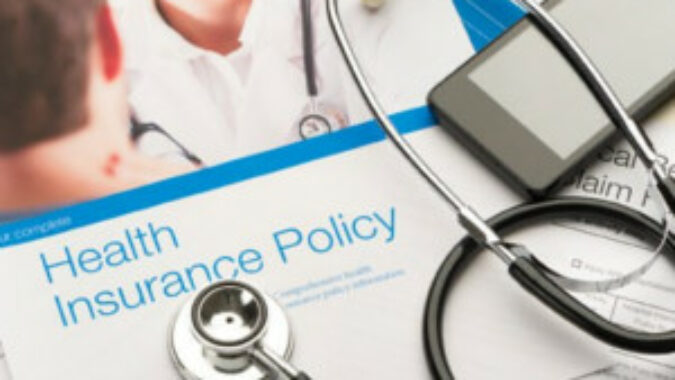 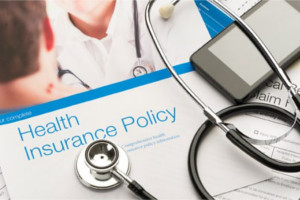 Last year, NJBIA members paid an average $19,764 per employee for a family health benefits plan. But what did they get for their money, and who decided what their coverage would include?

New Jersey has a lot of rules about what must be offered to consumers buying health insurance, and that goes for employers providing benefits to their employees. Still, the law leaves plenty of room for companies to decide what to cover and what not to.

Over at Horizon Health News, Paul Alexander is trying to take the mystery out of how medications, technology and treatments get included in the health policies it sells.

“Many consumers incorrectly assume that a faceless bookkeeper with a sharp pencil and a cold heart decides what is covered and what is not with no regard to medical science,” says Alexander, who is acting chief medical officer and vice president for government programs at Horizon Blue Cross and Blue Shield of New Jersey. “Medicine is complicated because humans, injuries, and diseases are complex. But, doctors – and health insurers – don’t have to figure it all out themselves. There is a huge body of scientific research that serves as the basis of how, when, and why to use a certain drug, procedure or test is recommended for a patient.”

Alexander looks at seven factors that go into what is included in a medical health policy. A big part of it, he says, is evidence-based research and best practices.

“As a result, members rarely encounter an instance when Horizon’s medical policy differs from a doctor’s recommendation,” Alexander said. “But, it does happen.” He noted that only 8,438 of the 60 million member claims Horizon BCBSNJ processed in 2018 were appealed.

Alexander says safe and effective treatments will trump experimental and investigative procedures, so their policies tend to stick with what’s proven to be safe. He also wants people to know that faceless bookkeepers are not the ones making the final determination. Rather, policies are overseen by a team of physicians, nurses and other healthcare professionals. 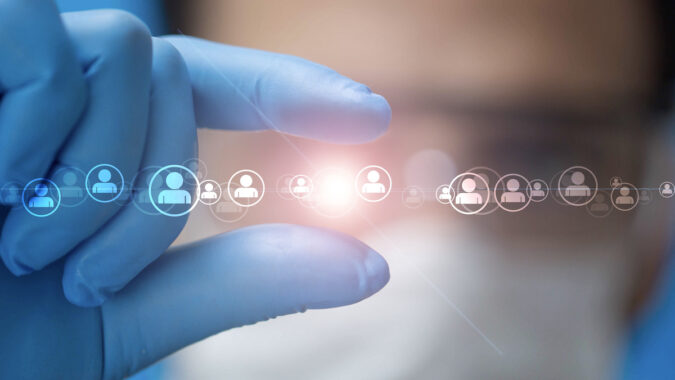