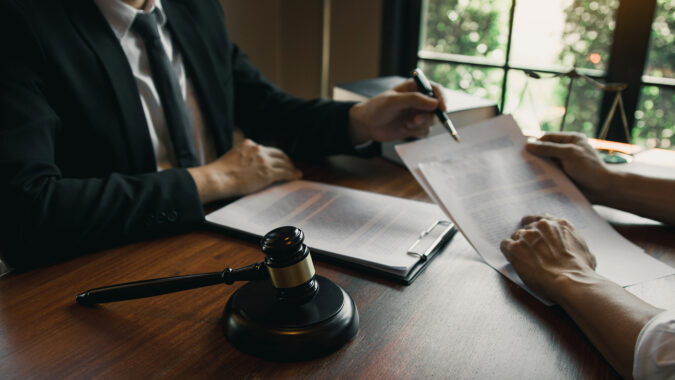 Facing an enormous backlog of eviction cases that threaten to overwhelm the court system, the New Jersey Supreme Court has ordered lower courts to start scheduling mandatory settlement conferences in landlord-tenant disputes involving the nonpayment of rent during the pandemic.

Settlement conferences have been held on a voluntary basis statewide since the summer of 2020, however, participation has been limited. There are 14,000 landlord tenant cases that have been pending for more than one year, plus many tens of thousands of additional cases involving the nonpayment of rent for “prolonged periods,” according to the order signed July 1 by Chief Justice Stuart Rabner.

Property owners, however, cannot remove tenants until Gov. Phil Murphy lifts the moratorium he issued on evictions. Under Executive Order 244, which Murphy signed on June 4, the state of emergency continues and the provisions of an earlier order pausing evictions remains in force until Jan. 1, 2022.

The mandatory settlement conferences, which will be conducted primarily online beginning this month, are intended to resolve landlord-tenant disputes and avoid trials. Courts must prioritize the oldest cases and notify all parties that there are consequences for failing to appear at a settlement conference.

If the landlord does not appear, the case will be dismissed, the Supreme Court order said. If the tenant does not appear, default will be entered by the clerk. However, an eviction after a default judgment cannot proceed until the end of the eviction moratorium.

If the landlord and tenant are unable to resolve the case at the settlement conference, trials will be scheduled beginning in September, the Supreme Court said.