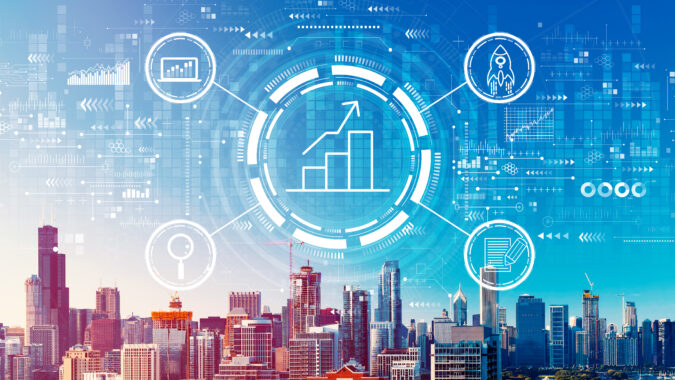 In addition to increasing accessibility and flexibility for awardees, the bill also contains a key provision backed by NJBIA regarding the percentage of workers that need to be physically located in the company’s workplace for incentives to be awarded. Instead of requiring 80% of an awarded company’s employees to work on-site, the new threshold is 60%.

“This change will be a positive step forward to address the new, post-pandemic remote workforce realities,” NJBIA Vice President of Government Affairs Christopher Emigholz said. “As we have seen, more businesses are allowing hybrid work scenarios as a result of the productivity they found during the pandemic.”

The new law also slightly expands the definition of microbusinesses, by earnings, under the Main Street Recovery grant and loan program. The law also changes state subsidies for Brownfield tax credits, which will go from $4 million to $8 million.

A total of $350 million from the NJ Aspire and NJ Emerge programs will also be put toward tax credits for offshore wind projects under the law.

Under the program, the EDA will provide fellowship grants of up to $350,000 to teams of entrepreneurs who operate businesses in targeted industries within certain eligible municipalities.

The fellowship grants will be used as income replacement for entrepreneurs who leave the workforce to open and operate the business. The law appropriates $10 million from the General Fund to support the program.

“Overall, we were pleased with the incentive program that was signed earlier this year,” Emigholz said. “But we think these proposed revisions will lend more accessibility to small businesses and can also help boost innovation in the state.”