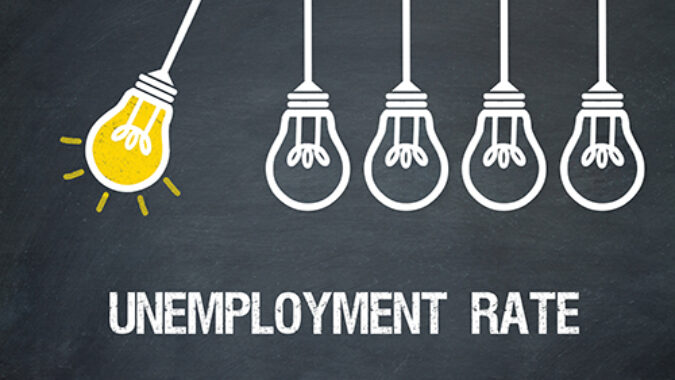 New Jersey’s unemployment rate dipped slightly to 7.1% in September from 7.2% the month prior but the hiring surge some economists had expected to occur after extended pandemic jobless benefits ended on Sept. 4 did not materialize, data released today showed.

Meanwhile the national unemployment rate fell 4.8% in September. New Jersey’s 7.1% rate is the third-highest in the nation, exceeded only by California and Nevada, both 7.5%, according to the U.S. Bureau of Labor Statistics (BLS) data released today.

Preliminary estimates from the BLS show New Jersey nonfarm employment increased by 21,500 in September to a seasonally adjusted level of 4.05 million. Gains were split roughly even between the private sector (+11,900) and the public sector (+9,600) of the state’s economy.

Based on more complete reporting from employers, the previously released August nonfarm employment estimate of 20,300 was revised downward to 18,300 jobs. The unemployment rate for August, however, remained unchanged at 7.2%.

In September, employment increases were recorded in seven out of nine major private sectors. Sectors that recorded job gains include professional and business services (+4,300), leisure and hospitality (+2,500), trade, transportation, and utilities (+2,300), construction (+2,200), manufacturing (+1,100), education and health services (+400), and financial activities (+200).

Sectors that recorded job losses include other services (-900) and information (-200). Over the month, public sector employment increased by 9,600 jobs, concentrated at the local level (+10,200).

New Jersey has recovered 68% of the jobs lost in March and April of 2020 when the pandemic began, according to the New Jersey Department of Labor & Workforce Development. In August 2021, New Jersey had 296,000 job openings for roughly 320,000 unemployed workers.

The U.S. Bureau of Labor Statistics also released new data from the sixth phase of the Small Business Pulse Survey based on data collected Oct. 11 – Oct. 17, measures changing business conditions during the pandemic.

The pulse survey found that 11.9% of U.S. small businesses were requiring employees to show proof of COVID-19 vaccination before physically returning to their workplace. In New Jersey that number was 15.3%, the pulse survey found. In New York, 24% of small businesses were requiring vaccination proof and in Pennsylvania that number was 9.4%.