NJ Polls Open until 8 p.m. in Gubernatorial and Legislative Races 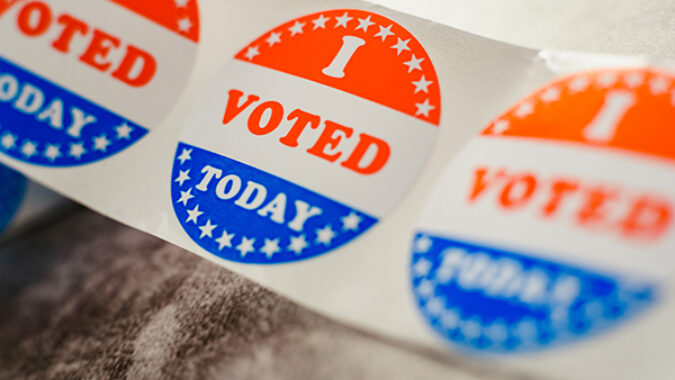 Gov. Phil Murphy (D) is being challenged by Republican Jack Ciattarelli in one of only two gubernatorial elections taking place nationwide. Murphy is hoping to become the first Democrat elected to a second term in New Jersey since Brendan Bryne won reelection 44 years ago. Ciattarelli is a CPA, businessman and former Somerset County assemblyman who has made taxes, state spending and the COVID-19 response his central campaign issues.

There are also two statewide constitutional amendments on the ballot that voters must decide. The first public question asks voters to legalize wagering, through casinos, on college sports or athletic events that take place in New Jersey.

The second public question asks voters to allow charitable, educational, religious, fraternal, civic organizations, as well as fire companies and rescue and first-aid squads, to use the proceeds from raffles and bingos to support their own group. Currently, only senior citizens and veterans’ groups are permitted to do so; all others must use the proceeds from bingo or raffles for an educational, charitable, patriotic, religious, or public purpose.

According to the state, more than 700,000 residents have taken advantage of mail-in voting or the new early in-person voting option, which enabled voters to cast ballots in person at centralized countywide locations for a nine-day period that ended Oct. 31.

To confirm the location of your polling place, or to check that your mail-in ballot has been received by your county board of elections, go to the online New Jersey Voter Information Portal, operated by the State Division of Elections.