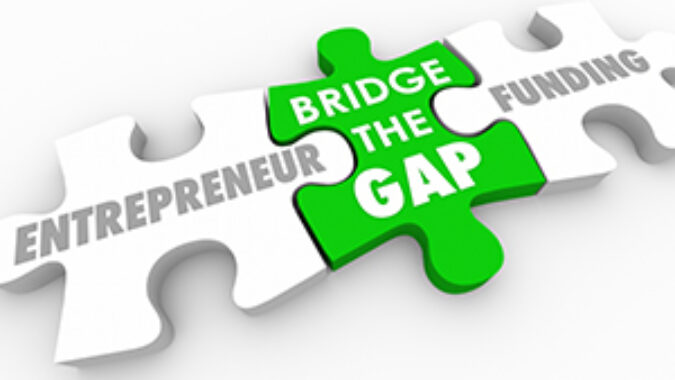 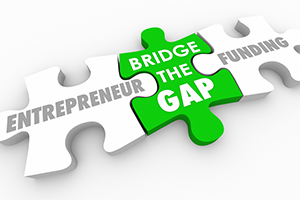 Increasing the Angel Investor Tax Credit would make it easier for startups and emerging technology businesses to succeed in New Jersey, the New Jersey Business & Industry Association (NJBIA) said. The Senate passed the bill on Thursday.

S-2298 (Corrado, Singleton)/A-5604 (Freiman, Pinkin, Milam)  would increase the credit from 10% to 20% of qualified investment in New Jersey emerging technology companies with fewer than 225 employees, 75% of whom must be located in the state. For companies that are minority- or woman-owned, or located in a distressed area of the state, the credit could be increased to 25%.

“The Angel Investor Tax Credit Program has proven effective in stimulating investment in the kind of companies that can become economic powerhouses in the future,” Musick said.  “By increasing the amount of the tax credit, New Jersey’s tax structure will become even more attractive to the angel investors.”

In 2017, $11 million in Angel Investor program tax credits spurred more than $111 million in investments in 39 companies, according to the annual report of the New Jersey Economic Development Authority.

According to NJBIA’s Indicators of Innovation report, New Jersey’s venture capital investment in 2017 was $781 million, compared to the $8.97 billion received by Massachusetts and $12.27 billion received by New York. Overall, New Jersey increased its venture capital investment at a lower rate than all seven states in the region between 2004 and 2017.

“NJBIA has long called for an increase in the Angel Investor Tax Credit as a way to help jump-start and sustain a robust innovation ecosystem in New Jersey,” Musick said.