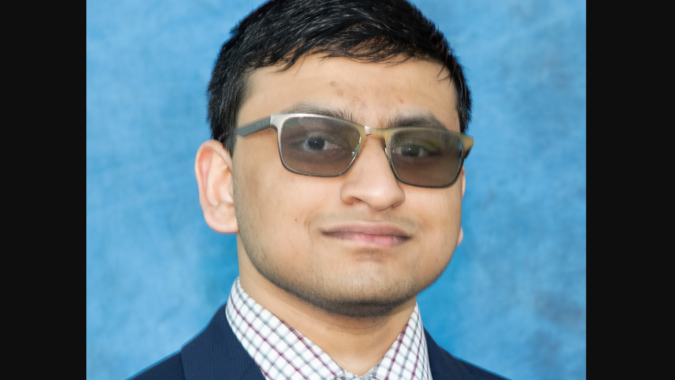 “I see problems that are so big and so large, that they often seem insurmountable,” Dhote told Schaffler. “But I think the way forward is technology.

“I think the precedent has been set with the folks like (Mark) Zuckerberg and (Bill) Gates, who made products that no entrepreneur with a business background would have ever made. And I think that is the way forward.”